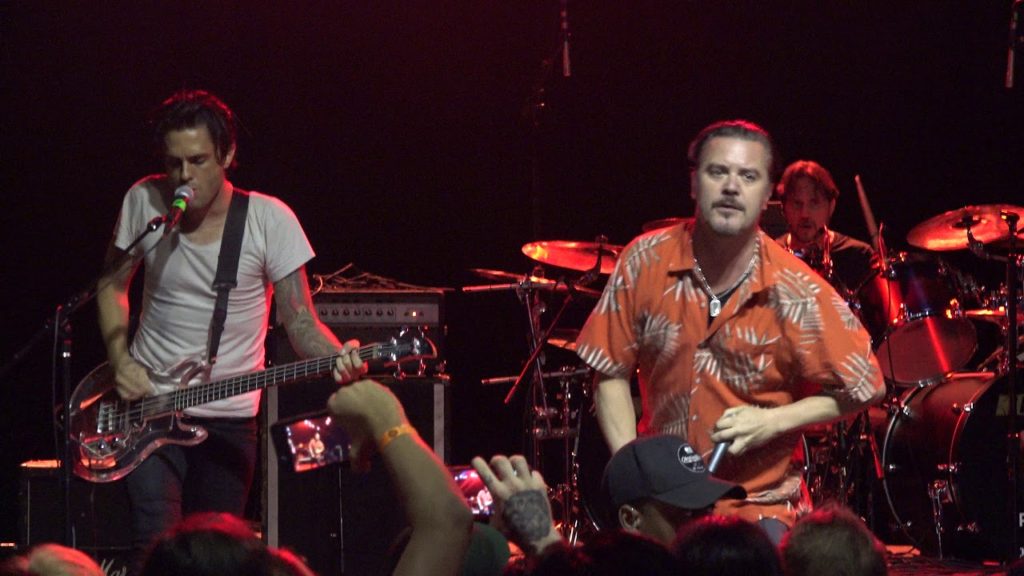 First of all… what exactly is going on here then? Asides from providing another insight into the utterly bizarre and frightening mind of Mike Patton, the music here is faster than eight bastards – it possesses the speed of Slayer and more. We are getting into your power violence kind of territory here. Imagine if Charles Bronson had had any kind of production values whatsoever. We also get some slowed down grind breaks here, which coupled with that aforementioned speed put me in mind of Pig Destroyer’s Phantom Limb album. I find myself thinking back to the Roadkill Records days. You used to see a fair few normalish people picking up grind and power violence type stuff. But then you’d get this whole other stripe of people buying it too. Exclusively male. Terrifying eyes that were either utterly devoid of compassion and emotion of any sort, or that had borne witness to (or perhaps in some cases perpetrated) terrible, terrible things. Plus general unsavoury characters that were more than likely pretty prejudiced against pretty much most sub-sets of society.
Before the more faint-hearted amongst you stop reading, though, we’re also treated to some truly uncomfortable but genius bursts of unfettered belligerence ala Faith No More and Fantomas. There’s no real time for dossing about here. It’s fast, heavy and creative and entirely listenable. What Dead Cross have somehow achieved is making music that was previously only deemed suitable for totally unhinged maniacs into something incredibly dynamic and accessible, without shedding an iota of visceral, pummelling deranged violence. 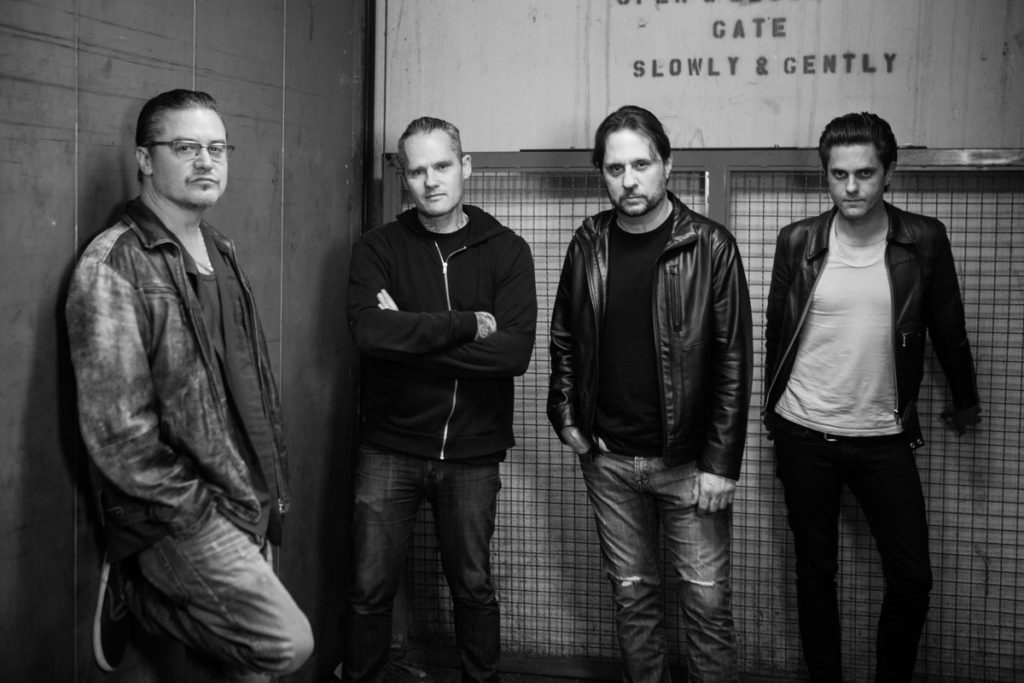 Realistically, I’m going to have to go back to Mike Patton’s general weirdness, though. I can’t remember really if I ever related the anecdote about the time I saw Mike Patton lurking in a bush outside Manchester Academy wearing a flasher’s mac and a lunatic’s grin, cackling to himself. But yeah, that happened. Can’t remember who was playing that night – either Tomahawk or Fantomas. But yeah. It’s no real secret that the guy is (or has been) obsessed with materials of a somewhat “adult” nature. We get flashes of insight into this here, only viewed through the lens of a circus of horrors run by the unhinged.
As expected, Patton demonstrates the versatility of his immense vocal range. Here we are subjected to barks, croaks, crooning, warbling, shrieking, squealing, squawking, sinister spoken word parts and more, as we taken through a variety of scenarios. Of particular note is Grave Slave, a tale involving (what I assume to be) force-feeding someone a urinal cake, another about devouring household pets (“Your missing pets are on my plate!” – Obedience School), and of course it wouldn’t be Mike Patton without a number focusing on menstrual blood (On Gag Reflex he also repeatedly chants in a creepy whisper “tampax”).

Don’t be perturbed, though, people, it’s all just metaphor – albeit of a dark and unpalatable nature. These guys are clearly proper-minded / proper-attituded people at heart. They recently covered the Dead Kennedy’s Nazi Punks Fuck Off with Jello Biafra, aiming it at the Alt Right and Donald Trump. I think we can all agree on a general attitude of “fuck those guys”.

In conclusion, I’d describe this record as a frenzied, high-speed altitude drop. A constantly surprising and oddly enthralling stroll through a twisted mindscape. It’s not easy listening by any stretch, and it leaves you feeling severely soiled in a most satisfying, yet sort of ashamed kind of way – probably what it’s like if you were to undertake a cocaine and peyote fuelled journey of rage killing, soul-searching and sordid self discovery accompanied by some particularly nasty prozzies and Conan the Barbarian or something.

Have a go for yourself on the player below…