You can’t really write a review of a Mark Lanegan record without mentioning The Screaming Trees.

This man’s career has seen him go way beyond the band that made him famous, engaging in weird and wonderful collaborations (PJ Harvey / Moby / QOTSA) and, I hasten to say, undergo a process of maturing and there’s no better evidence for this than in his voice. I’m thinking of – but don’t want to mention – certain comparative clichés that involve fine wine etc. 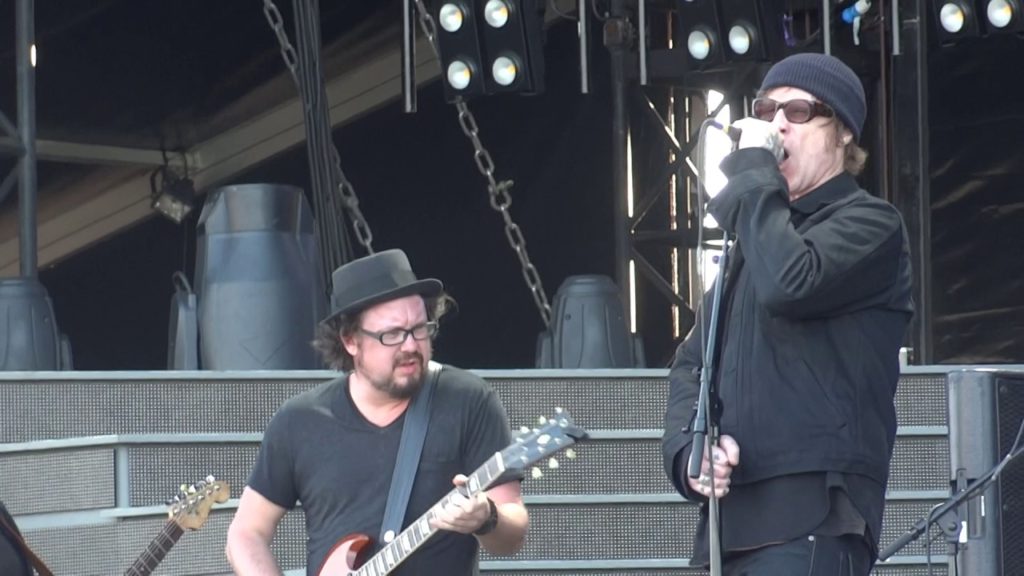 What I’m trying to say is that Lanegan’s voice is good. It’s made better because, despite the lyrical content he seems to be singing, the notes, tones and melodies all sound like they are grounded in experience; a sense of experience, which is marked with a cheeky vocal vibrato at the end of each line, which is further bathed in wonderfully dark film noir-esque lyrics. Therein lies the pleasure derived from listening to this record.
Gargoyle sounds a little bit like Nick Cave fronting Joy Division with the occasional Kraut-rockish influence creeping in and out. Admittedly, this is a lazy comparison but – like all lazy comparisons – has a basis in truth and hopefully gives you a good impression of what to expect. However, it’s much more than that. It’s also a bit like Tom Waits fronting Primal Scream with dark echoes of Pavement, Jesus and Mary Chain and Echo and The Bunnymen. I’m forced to admit that this is but a second lazy comparison, but if you listen to standout track, Beehive followed by Sister you might begin to agree. 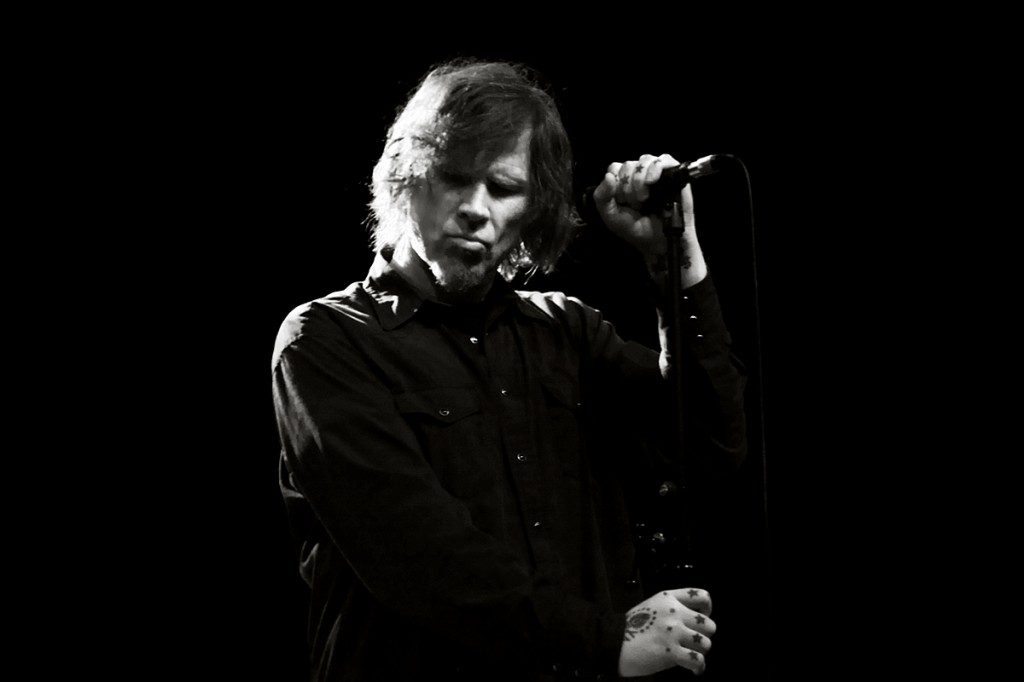 It’s not until Emperor that we get to fully appreciate the subtly recumbent fuzz guitar of Rob Marshall and the evocative musicianship of Alain Johannes emerge, which finds a way to complement and fill in the gaps between Lanegan’s largely sombre vocal delivery with the simple refrain of ‘Oooh, it’s the emperor’ sticking in the head long after the track has finished. This is unrelenting in the haunting Goodbye To Beauty and I can’t help but be reminded of some of Paul Westerberg’s reflective acoustic output.