Wow. I’ve been pretty blown away by this record. I’d somehow managed to ignore that in their native Montreal, these guys are considered to be something of a ‘supergroup’, counting amongst their triumvirate members of Crusades, Sedatives and Feral Trash. Admittedly, I’ve only listened to Crusades before, though. And that’s only down to Ryan Young’s (of Off With Their Heads fame) Anxious & Angry podcast.

Again, admittedly, I’m kinda glad these guys sound nowt like Crusades. I’ve nothing against Crusades at all. They’re pretty good in an AFI (before they went shit) meets Thrice (Sub City / Hopeless Records period). Already it seems like I’m wandering off on one of my tangents, so I will curtail that particular train of thought right there.

Cheap Whine are putting the power back into powerpop. This is high octane, frenzied, and bleak stuff. I get the feeling that this is going to become one of those genre defining (or at least genre re-defining, without having to do very much redefining) records. It’s some hot hot shit, playah. And you need to be listening to it right now. 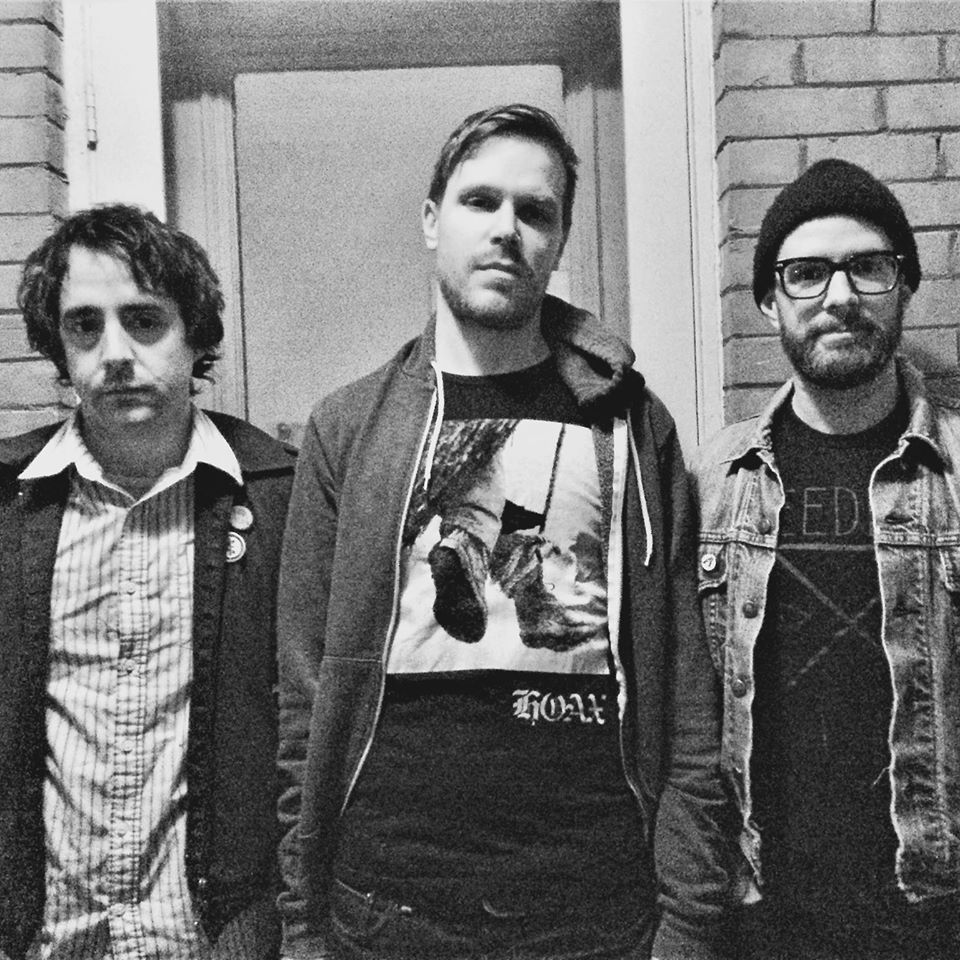 This record delivers all I’d hope and dream of from a powerpop record. I’d go as far as to say it’s the finest example of this kind of thing I’ve heard, asides from maybe the Professionals’ I Didn’t See It Coming. Glad to say that it doesn’t come off as retro or derivative in any way. It feels almost timeless. If somebody wasn’t telling me this was a new record, I’d be hard pushed to say when it was released. It’s that good. I feel like for once I’ve been let in on a best kept secret proper early.

This has got it all. Speed. All the hooks. In fact, not just hooks –it’s got barbs, motherfucker. Desperation, heartbreak, rage, existential horror and dread in equal measure. It’s a real exposition of loneliness and visceral emotion knife-fighting it’s way freed of a pack of jocks at break-neck speed.

It’s a Tony of Nurgle 10/10, this. Don’t be a dunce and snooze on this one. You can listen to it on the bandcamp player below and verify all this for yourself. Right after you’ve done that, you’ll be wanting to hook up one these fuckers from Drunken Sailor Records right here http://www.drunkensailorrecords.co.uk/products/596543-cheap-whine-st-lp-drunken-sailor-records-drunkensailor-074-pre-order – the first 100 are on white vinyl. Be quick.