The Flenser have an incredible track record of releasing extremely dark, poignant, punishing and flawless albums – this year alone they have released the magical solo albums of both Toby Driver and Trevor DeBrauw which I have waxed lyrical about here in recent months. We can also add Planning For Burial, the solo-project of Thom Wasluck, to the list. “Below The House” is his third full-length album and is an absolutely wonderful, dark, hypnotic, harrowing album (what else would you expect from The Flenser?!?!) that struck a chord with me from the second I pressed play on my first listen.

“Warmth Of You” is 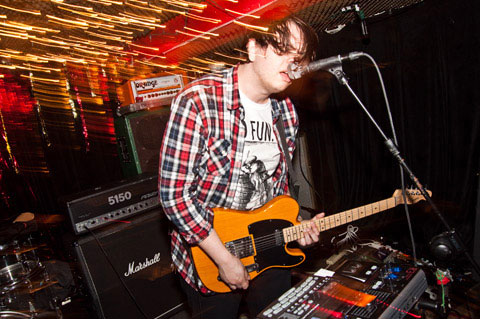 The sound is heavy and slow – riffs melt with keyboards, harsh screamed vocals collide with glockenspiels and sleigh bells, creating a gloomy, gothic mixture of doom and melody. The album’s incredible opener “Whiskey And Wine” sets the tone for this intensely introspective album – an album by and large based around Thom’s obsessive nature, his relationship with alcohol and his overwhelming sense of loneliness. He wrote and recorded the album after moving back to his family home, working long hours, drinking heavily and getting lost in his own world every night. It’s the sound of desolation, of heartbreak and surrender. 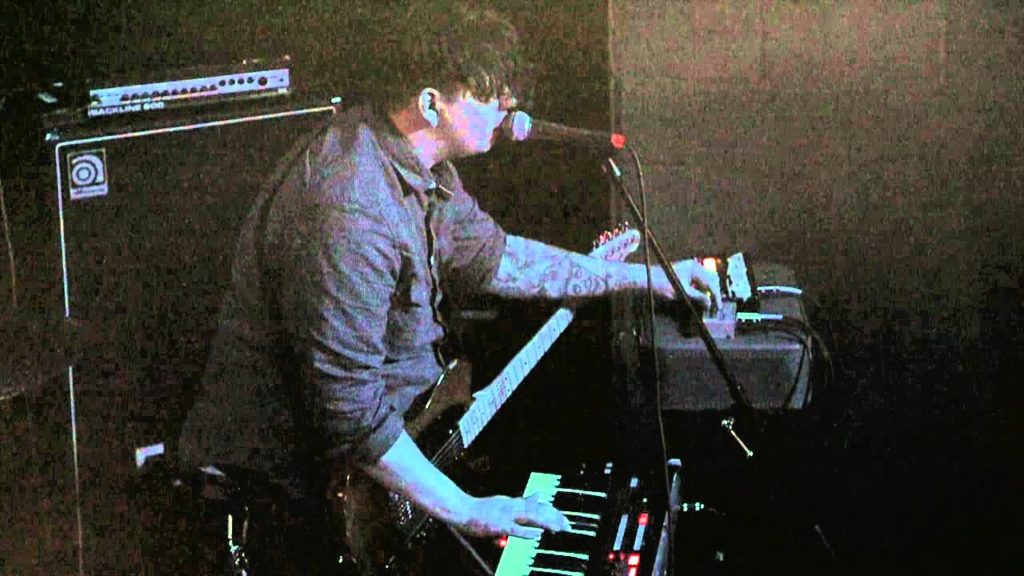 There are moments of light though – the gentler, dream-pop vibe of beautiful, showcasing Thom’s heartfelt yet gothic vocals, while “Past Lives” is a haunting interlude of droning ambience, quietly looping distorted noises into a hazy sound collage. “Dull Knife parts 1 and 2” are the best here – there is a deep, heartbroken melancholy driven home with slow repeated melodies and vocals acting as a mantra for a broken soul. It takes almost seventeen minutes to reach it’s mesmerising conclusion and not a single second of it feels wasted.

By no means is “Below The House” an easy listen. It requires patience, but it is extraordinary in it’s execution. Late night listens are strongly advised.