Pallbearer have always been quite an odd band for me. I know that they are really bloody good, and they play a genre that for the most part I could listen to all day, BUT, I just can’t get into them. I have tried before with their previous releases ‘Sorrow and Extinction’ and ‘Foundations of Burden’, I even caught them live back in 2014 when they played the Underworld with YOB and at the end I walked away from their set un-converted. So, when Tony sent me Pallbearer’s latest release, titled ‘Heartless’, I knew I would have to try to put aside my pre-disposition towards them and remain objective. 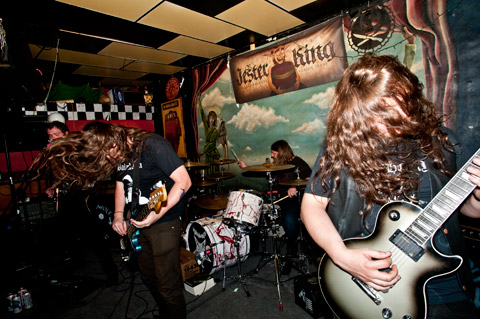 The opening song ‘I saw the end’ wastes no time in drowning you with the sombre, fuzz laden guitar melody that anyone who has listened to Pallbearer previously would be familiar with, and once Brett’s vocals kick in, the melody is cranked up several notches as the song plays through its 6-minute duration; Relatively short by doom standards. Track two,  ‘Thorns’ hits you in the face with a crushing heavy riff repeat into some chug that you cannot help but nod along to with a grimace. Then the vocals come in, and provide the melodic counterbalance, and while there is no denying that Brett Campbell can carry a tune, I find that after one and a half songs the vocals are a little overpowering. Rather than complimenting the music, it distracts from it, and I take refuge in the instrumental sections, and this is where in my opinion they really shine. 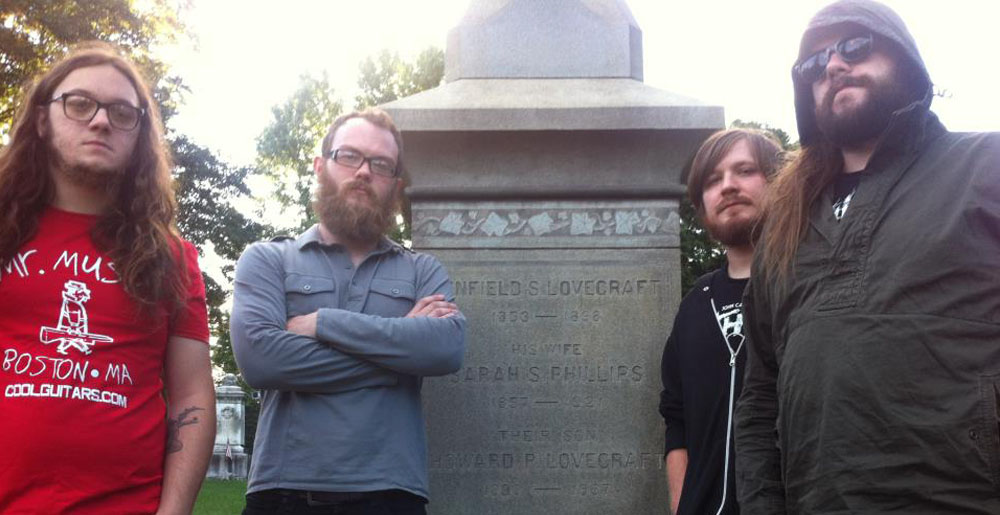 It’s clear from the get go that these guys are masters of their craft. The guitars are beautifully woven together, into a tapestry of meaty riff work and soaring lead lines reminiscent of Candlemass, Black Album Metallica and at times the soundtrack to classic video games like Golden Axe and Altered Beast (this is a good thing) all anchored down with a solid rhythm section.

The standout track for me is actually one of the longest on the record, ‘Dancing in madness’, which comes in at just under 12 minutes. I can’t quite put my finger on what it is about this song, but everything works with each other perfectly, the guitars shine away during the instrumental sections, and hold things down when it’s the vocals turn to do the work, and when the vocals come in, it doesn’t feel like something to be endured like in other songs. At the halfway mark, there is even a filthy chug section; almost creeping toward a break down if this were a hardcore band. 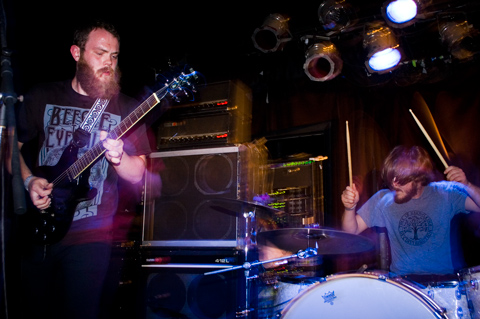 One thing that can be said for Pallbearer is that they know how to create a mood with their music, but the downside is that it is the same mood throughout. One seemingly of sadness and sorrow. I lost myself in ‘Heartless’ several times, but not in a good way, I found myself having to check which track I was on because aside from a few standout moments, the whole record blurs into one.

Now going back to what I said at the start, Pallbearer are a great band, with some serious musical chops. I have listened to this album several times through, but for some reason I can’t get into it like I would if I was listening to some of their genre peers. The whole experience felt like a bit of a slog. Like hiking up a mountain on an empty stomach, and when you think you are near the top, the true summit reveals itself only to be further than you thought. It feels like the whole record is building toward something but never really gets there.

As ever, please have a listen for yourselves and form your own opinion: