Bad Breeding are based out of Stevenage, Hertfordshire. I’ve never been, but I can imagine it’s pretty grim, particularly after having listened to this opus, Divide. Probably like a Barnsley for the Home Counties or something. And I’m from Barnsley, so I’m allowed to say that. I’m not misappropriating anyone’s working class bragging rights. Save that bollocks for bleating credibility vacuums like Frank Turner and that pillock from the King Blues, innit.

Divide is Bad Breeding’s their second full length record, and explores the nightmarish socio-political reality of these current times, in which we find ourselves floundering in a stinking, foetid bog of fear, bigotry and economic misery, patiently waiting for baboon impersonators like Trump, May and Putin to collectively sign the world’s death warrant. 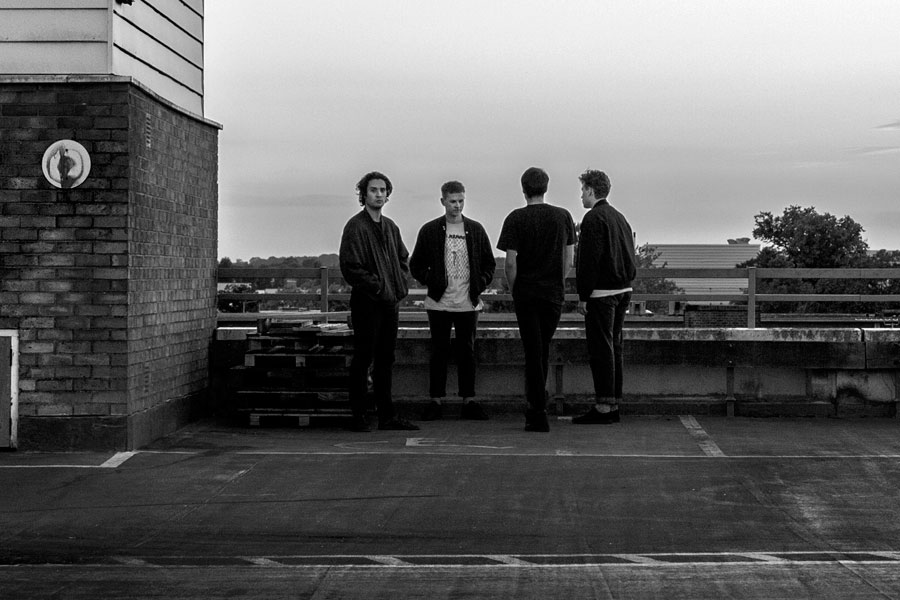 The band draw influence from a mutual love of anarcho bands of days gone by, such as Crass and Icons of Filth. However, rather than regurgitating the same tried and tested formula, I’m thinking they are bringing something new to the table. While some elements are for sure similar, there’s something more akin to a pummelling wall of noise vibe to some parts of this record, with some aspects of drone, and an undertone of that new style of ‘avant-Black Metal’ type stuff that seems to have been getting quite popular over recent years. The drumming style is really mechanical, driving and percussive – it puts me in mind of Shellac for some reason. 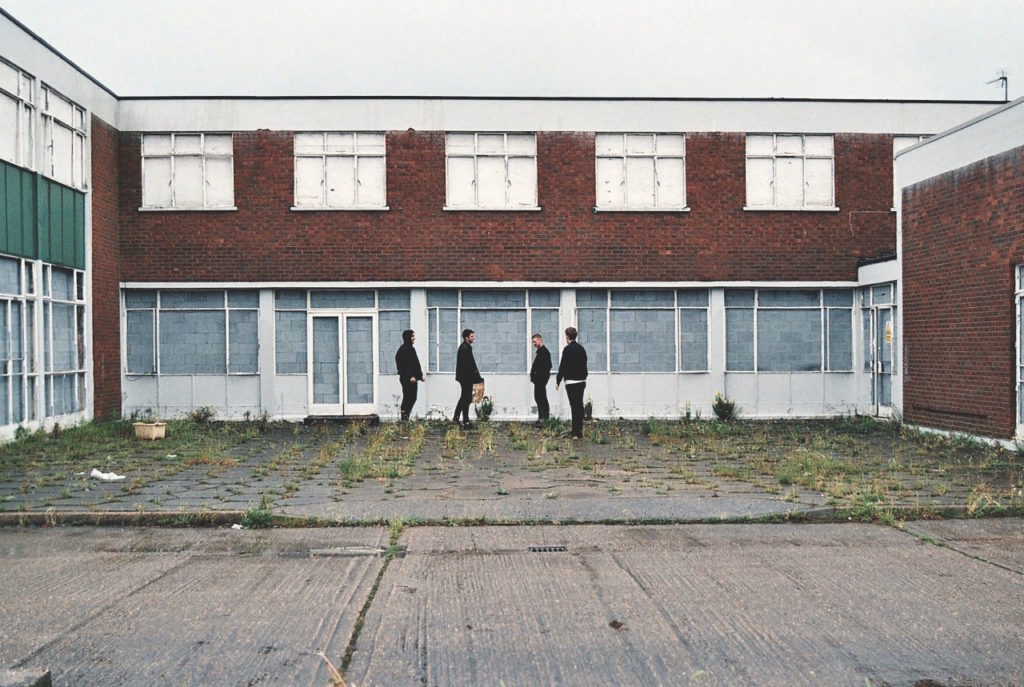 In other places I feel like there is something Discharge-esque going on, yet without veering too deeply into D-Beat territory. But also (and mainly because I’m not sure what I’m talking about) there seem to be some kind of Sabbath worshipping groovy doom parts that remind me of bands like Cathedral and Electric Wizard and stuff like that, only with an undercurrent of barely restrained violence flowing through it.

Anybody that knows me will be clear that this kind of stuff isn’t going to be my bag at all. I’m not the world’s premier knowledge bank of the wider crust-related genres, and when I’m in a crusty mood, I realistically prefer it to be a bit more straightforward than this. Having said that, the record is good and definitely does its job. It’s not a comfortable listen, by any stretch of the imagination. It’s certainly unsettling, which I suppose is entirely the point. I can well imagine a fair few heads I know being into this stuff for quite differing reasons.

If I’m honest, it’s a bit too difficult for me to define this record, which is probably plain enough from reading through the review. I’d encourage people to go and have a listen to this record below:

You can find out more about Bad Breeding on their website