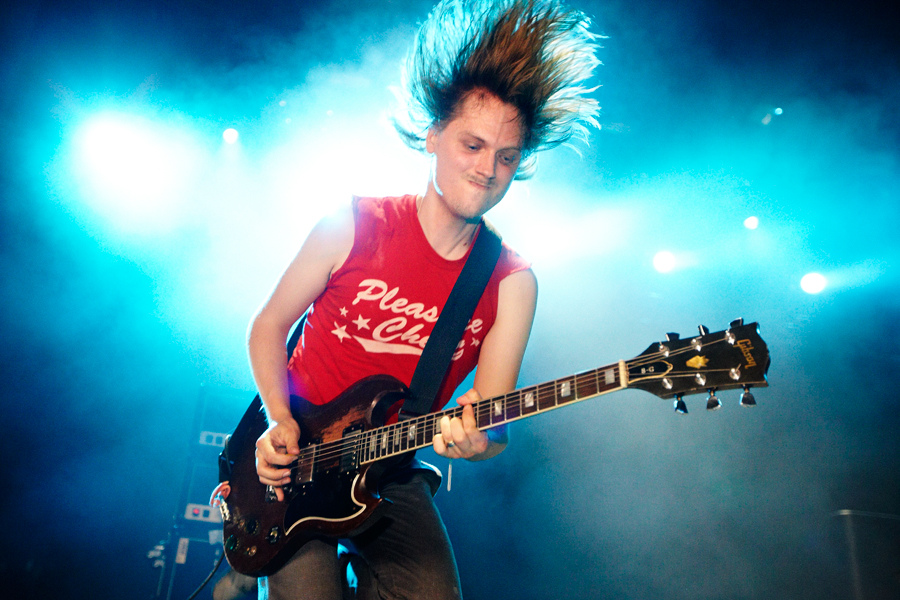 Trevor de Brauw may be best known as the guitarist in Chicago-based riff machine Pelican, having spent much of the last decade-plus pummelling audiences with a perfected blend of intricate melodies and doom-heavy riffs. He has also spent much of the last decade crafting “Uptown” – a sombre, meditative record full of lingering guitar swells, hypnotic drones and dark ambience. While the actual sounds here are certainly influenced by doom metal – the distorted downtuned guitars, the lumbering pace – the finished product is something entirely different. 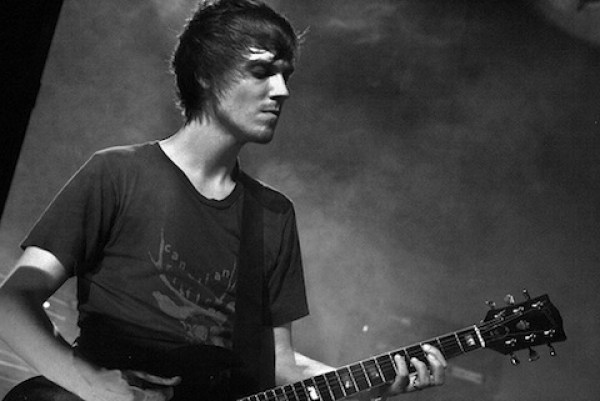 Much of “Uptown” reminds me of early Growing and Stars Of The Lid at their loudest points, giving the record a largely-uplifting, euphoric and somewhat positive vibe. The chord changes are slow and meticulous, with “They Keep Bowing” being a particular highlight. In the midst of all this, we hear Trevor’s voice for (possibly) the first time on one of his recordings on the acoustic-led “You Were Sure”, his voice distorted and reverb-drenched over a simple, stripped back melody. This leads into the humorously titled “Turn Up For What”, easily the most menacing song in the collection, that builds slowly and solemnly to an oppressive climax of haunting drones and demonic chord shifts that conjures up images of distant storms on the horizon, moving slowly towards you with ungodly intent. 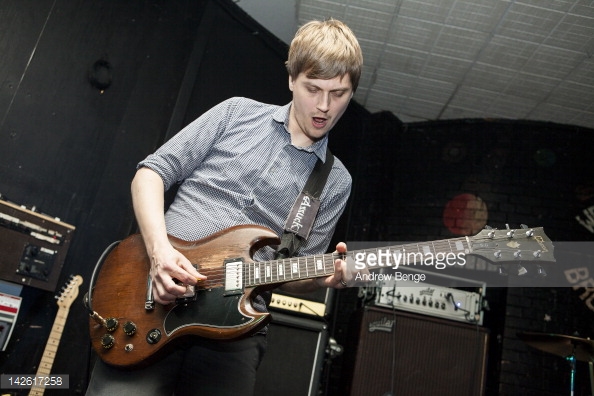 “Uptown” may just prove to be Trevor’s masterwork. Let’s just hope it doesn’t take another ten years for a follow up.