I’m conscious that this is a music site, but unfortunately 2016 wasn’t a year where I found lots of good records. If I was to make a top 10 it would end up with things that I quite like but will probably barely remember in five years’ time. As an example of how I’ve found 2016 – every year I make a playlist of songs that I’ve heard which I like, with the aim being to try and get at least two every month. For my 2016 playlist, there were three songs that were released that year, and none of them from albums I would implore anyone to listen to.

Where 2016 has excelled for me was in beer. My local (boozer) is a palace of wonder with an ever changing selection of beers, and having been a beer nerd since I was a teenager, I am happy as a pig in shit right now at the explosion of new breweries around Greater Manchester.

So, rather than talk about music that I was largely indifferent about, here are my top 10 beers of 2016. I’ve limited it to one per brewery, and inevitably I think some got in to the list because of the context in which I had them, but this is all about taste and I think it’s fairly obvious that can be tempered by surroundings: 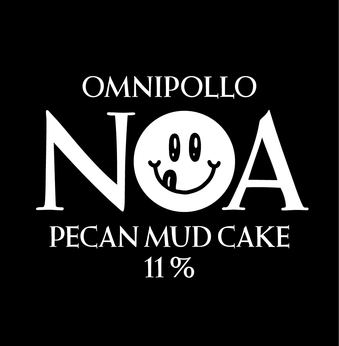 First up is a beer that didn’t taste an enormous amount like beer, or at least not beers that I’ve had before anyhow. This was an 11% imperial stout, and my first impression was that it tasted like a malty Tia Maria more than a pint of Guinness. Regardless, it was a brilliant mix of bitter and sweet and I was pleased with every single sip. 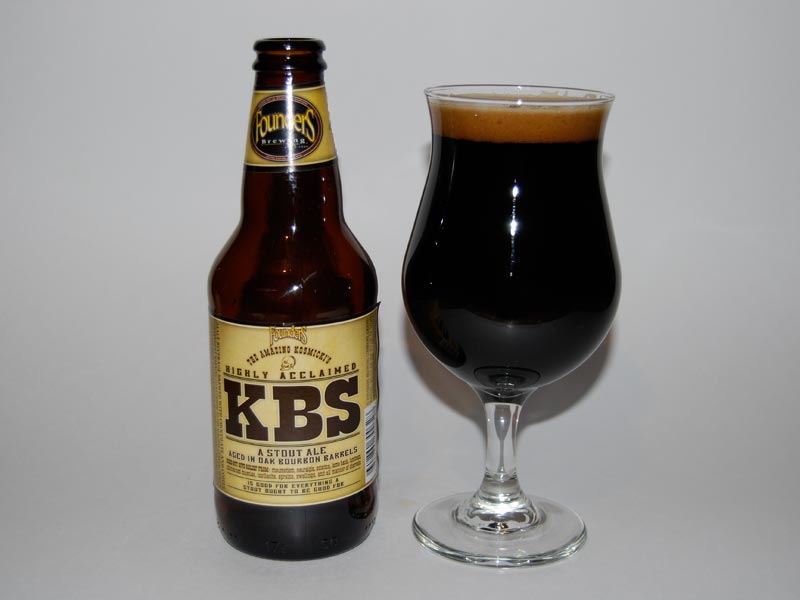 Another imperial stout, but this time known as a breakfast stout because it has a strong taste of coffee. It’s actually come to the point that most new stouts and porters are tarted up in some way with coffee, or smoked malts, or chocolate etc. Still, this is one of the best. The general benchmark is not being able to taste the large amounts of booze and this does the job admirably. 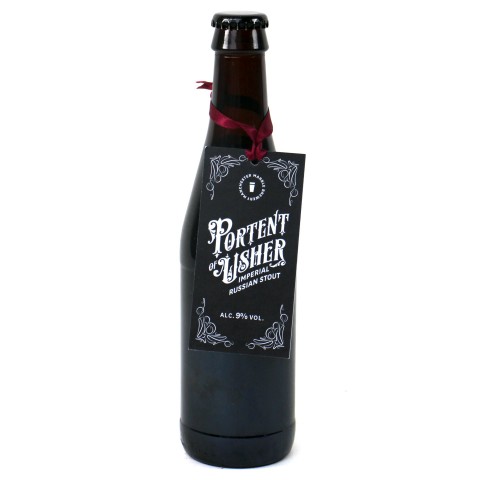 I don’t tend to drink a great deal of Marble’s beers, which is a shame because they’re a great part of Manchester’s brewing history. If you ever happen to visit the city I would recommend hunting down The Marble Arch pub, probably the best traditional pub there is in these parts. This year, Marble released two new ranges to try and mix things up with its core set – the Heavy Metal series and the Gothic series. I only got round to drinking this imperial stout (I know, but there’s only two more coming) in December but it’s a worthy addition to what was an imperial stout year for me. Much richer than the previous two, and more in keeping with the traditional taste, but a fantastic drink from start to finish. 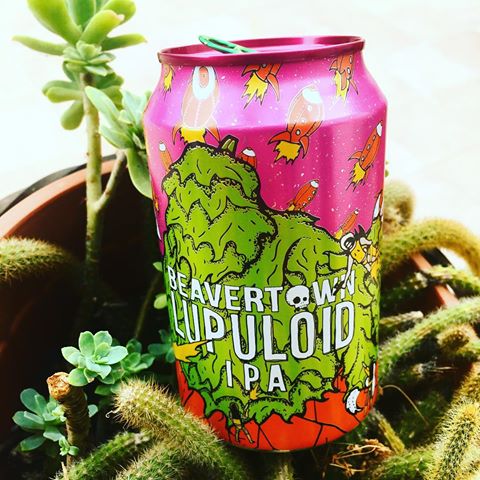 How I like my modern IPAs to taste. Great full on hit of hops without it ever becoming bitter/sharp, and no fucking taste of grapefruit. Seriously, I can understand why a slight citrus taste is appealing, but I don’t want my beer to taste like a second rate breakfast.

This porter is made by a local brewer who started out going in for homebrew competitions and then decided to give it a whirl (there’s hope for all of us). Over 2016 I became a firm fan of all the beers of theirs that I tried, and pleased that a one-man band can churn out tasty saisons as well as brown ales. This is my pick of the bunch, a rich and dark porter without the seemingly ubiquitous need for ‘smoked’ flavour. Would prefer it with a bit more body but it’s smooth from start to finish. 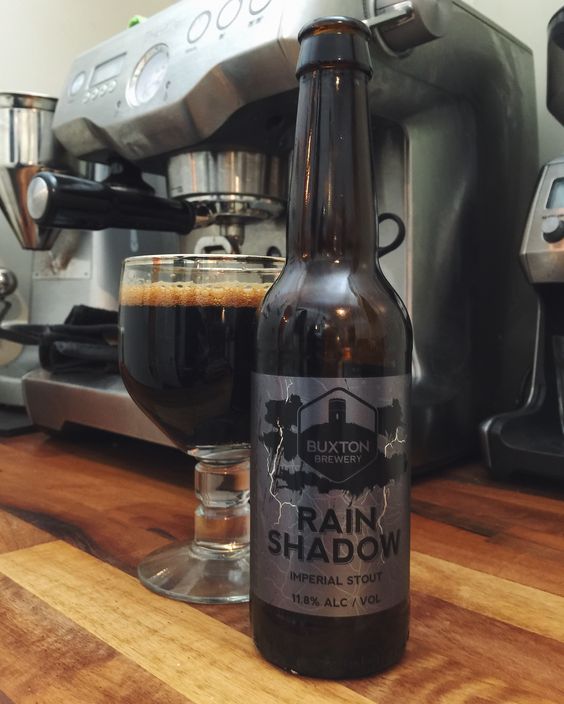 Another imperial stout, one I had back in January but still lingers in my memory. Big robust flavours of coffee and treacle, just sweet enough to counter the heavy malt taste. Bliss.

Last imperial stout for the list. With this one it was slightly easier to taste the amount of booze involved, but fortunately that was more in the strength of the taste rather than thinking it had been spiked with ethanol. Tangy taste like rich berries, quite complex, and one I drank slower than the others. If you find yourself in Manchester and like your booze, this brewery is open every Friday from 4pm and every Saturday from noon for people to walk in and buy direct from the source (it has its own bar). Tends to be more beer nerds rather than the fixie wheel crowd, and brewer Steve used to run a Hitch-Hiker’s Guide to the Galaxy fan site. If that’s not a ringing endorsement I don’t know what is.

This was my favourite beer of the Independent Salford Beer Festival, a brilliant festival run by enthusiasts to try and showcase the best UK beer on offer. I turned up not knowing anyone and had a great evening, so it’s a shame to hear that it’s likely to be the last time the event is held. I was working behind the bar so was taking small samples to try and gauge what was on offer, but only came to this beer quite late in the evening. It was a fantastic mix of IPA hoppy tastes which lingered with tart Belgian yeasts. 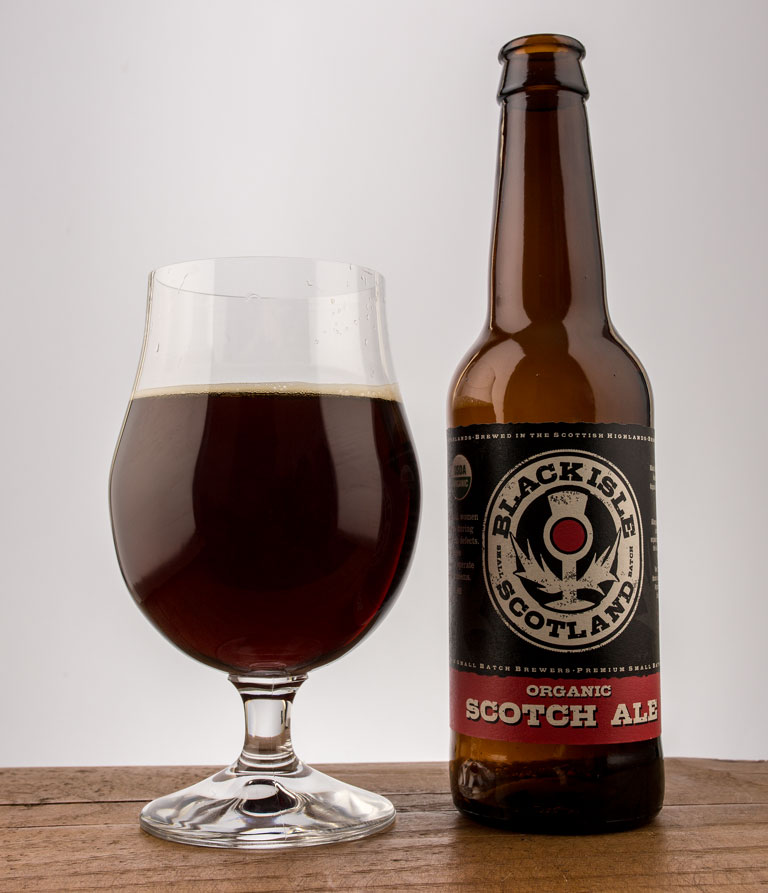 I rarely drink Scotch ales as they’re not something that English breweries tend to have a go at, which I find slightly peculiar given the current free-for-all there seems to be on revisiting every beer style known to man and the way some breweries are intent on smashing people’s perceptions of certain beers (I’m still getting over an 8% pale-coloured mild). I ended up getting this from my wife’s cousin (who is Scottish), and I’m grateful that he was feeling generous. Strong in flavour without being all about the booze, caramel sweetness and a rich sticky texture like a summer fruit pudding that’s been steeped in liquor. 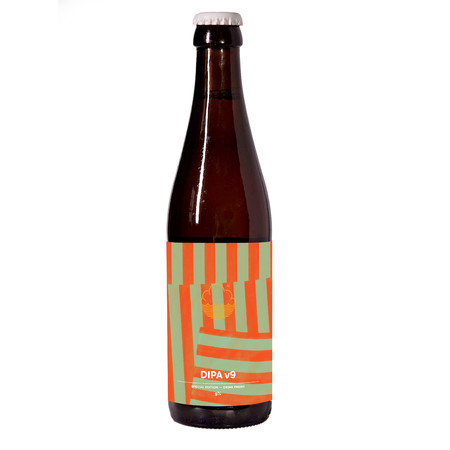 Cloudwater have released a shit load of double IPAs (like an IPA, but with more hops and much stronger abv%), to the point where I’m now starting to struggle with remembering what each one is like, especially as they tend to sell out in a day and then move on to the next one. It’s like trying to remember what your favourite sunset was from the year. Fortunately, I kept notes, and they tell me v9 was brilliant. I also remember really liking v7, but that was because it was released at the same time as v6 for total geeky comparison purposes.

For the beer itself: big hops with slight tropical twang but balanced with necessary bitter flavour, doesn’t taste like grapefruit – which gets on my tits – and more like papaya (yes it fucking does), with a slight yeasty body that’s reminiscent of a Belgian triple. Then the aftertaste comes in and it’s nothing but baby sick and wet dog. Well done on reading this far!