I don’t typically feature reissues on this site unless I feel particularly moved to do so. And… Seemingly I am falling irrevocably in love with female fronted punk rock from Spain at the moment. I shit you not, there are some incredible bands out there, and I pretty much never had a clue about Accidente (asides from reading the name and thinking they were probably some kind of generic Euro-skramz act) and Heksa. Columna I’d had some knowledge of before thanks to their full length on Dirt Cult.

But, anyway, Accidente are from Madrid, Spain, and I believe Pulso is their third full length, originally having been released in 2016, following on from Amistad Y Rebelion which dropped in 2014 and a self-titled album in 2011. And yep, sadly I’m somewhat late to the party. Not fashionably late, of course. Thankfully, Bo and Col at Pumpkin Records stepped up to provide me with a copy of Pulso for review. 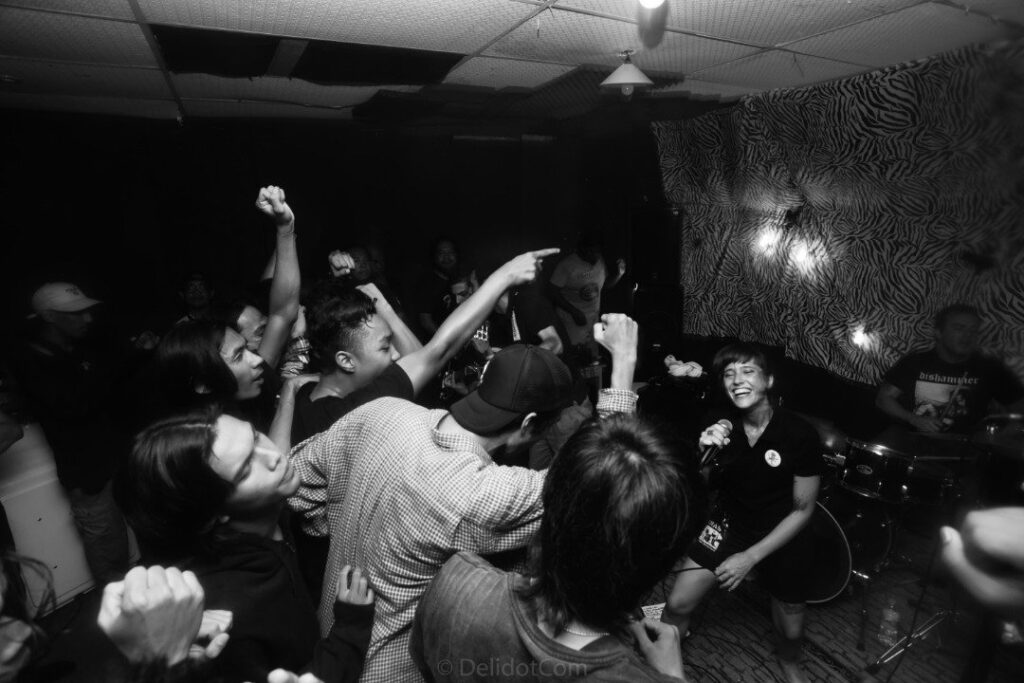 What should you expect? To have your socks fucking well blown off, mate. This is pure dynamite. If you are looking for some kind of audio pointers here, then you’ll be needing to think along similar lines to The Measure, SA and Bitchin’ with a slice or three of Cayetana and The Bomb thrown in for good measure. So basically, dynamic melodic punk rock with pop hooks used economically enough to not rob this of pace or drive. Vocally, think Lou Hannaman of Caves. That’s the kind of big vocals we’ve got going on here. 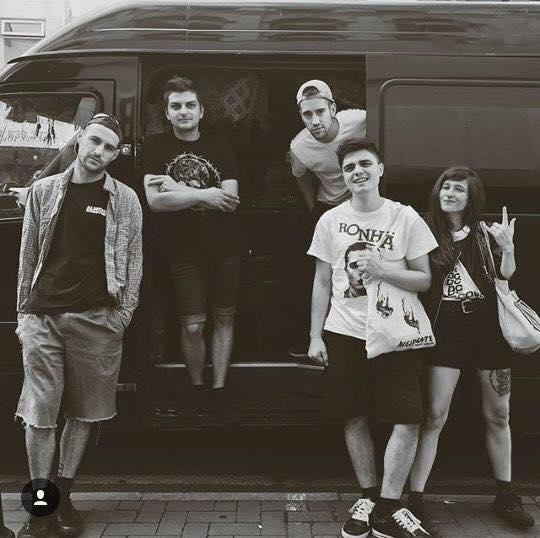 Again I’m gonna have to bemoan the low quality of the British education system of my era for not enforcing the learning of other languages. Because I haven’t got a jeffing clue what these songs are about. “Important stuff” I would most probably guess? Mind you, I haven’t disturbed myself to teach myself another language either, but that’s just typical working class malaise for you innit? Nevertheless, this has seen some very heavy rotation ‘pon the Turntable of Nurgle. Tony of Nurgle rating: 9/10

Anyways, have a listen to this fantastic opus below:

Hook a copy up from Pumpkin Records and check out some other decent sides at punk prices!