What the hell is happening? Two installments of the 7in and demo round-up on the trot and not a single turkey in sight. This seems hella-weird to me, but what the fuck, I’ll roll with it. I’d far rather be hearing something good than something that makes me want to hammer iron spikes into my eyeballs, so I’m pretty happy…

Kill The Rooster – And Then What Happened Was… (Disconnect Disconnect Records)

Alright then. These guys are from Denmark, and feature members of the fantastic Forever Unclean. I can’t help but wonder if the band name is some kind of reference to the Alice In Chains song, Rooster? Anyway, such considerations are of no import. This lot have been around since 2007 would you believe and already have several EPs and a full length under their belts. 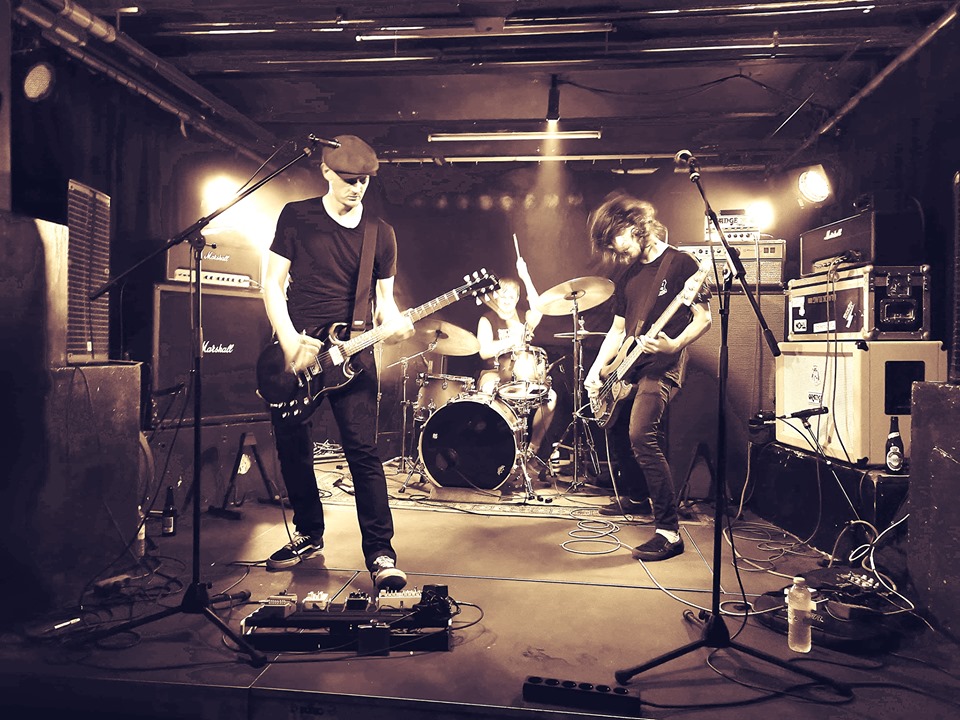 What’s the crack then? This is some riff-tastic trad skatepunk like wot they used to make in the mid-late 1990s. None of that whack New-Jack stop/start syncopated mental time signature changing bullshit that seems to swamp my review pile from time to time. This is just what the doctor ordered, fuckers. Well, any doctor worth their chops ought to prescribing this, for it is a veritable tonic to mournful soul such as mine own. Sob sob sob.

Flippin’ rad as owt, this, mates. If you have a hankering for Ballads of the Revolution era Good Riddance, or perhaps even About Time era Pennywise, then my dudes in Kill The Rooster got you. It’s all rounded out by a hefty slab of The Unravelling era Rise Against, strained through No Fun At All. Or perhaps you maybe listened to me at some point when I was jocking Aussie powerhouse The Phosphorous Bombs? Achtung, butt-holes: this is it. This is the one you have been looking for. Play it now you fool: 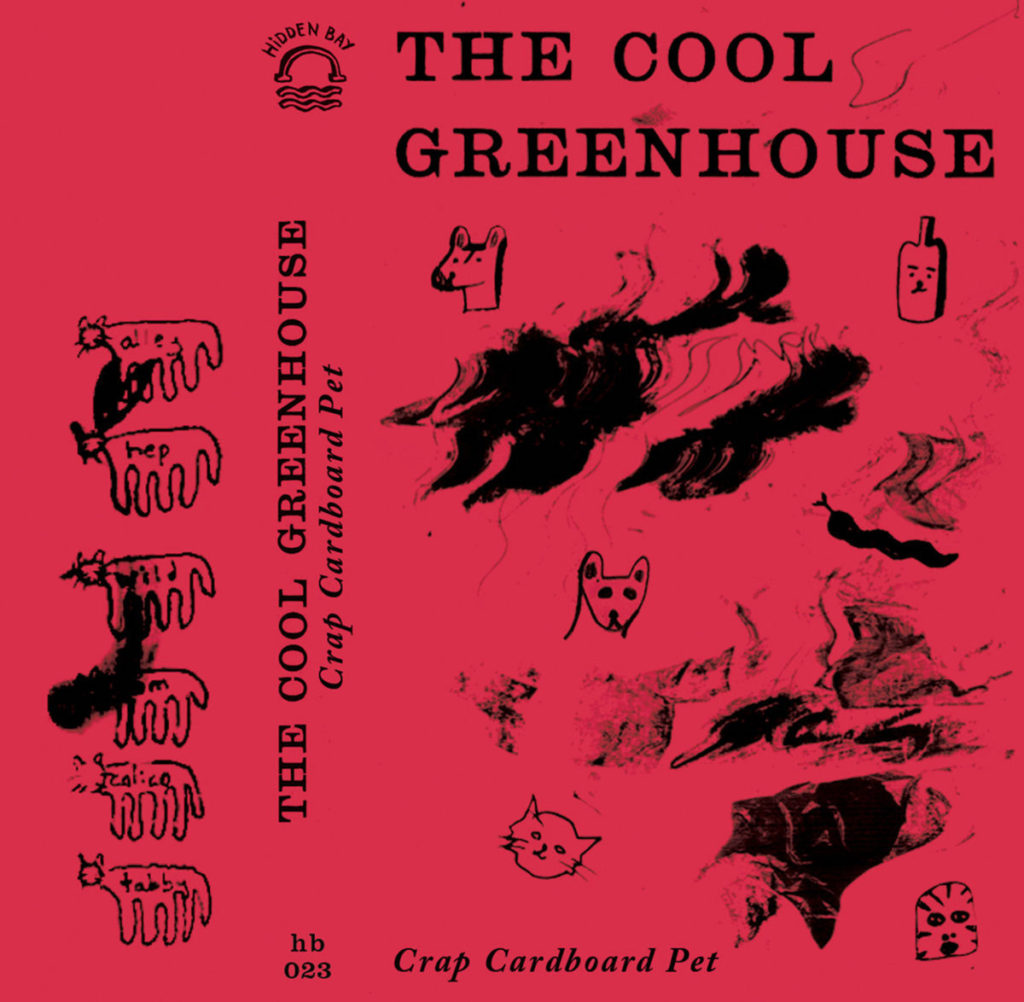 Some of you may doubtless recall The Cool Greenhouse 7in released not so long back by Drunken Sailor Records. I thought it was right good. https://apathyandexhaustion.com/7in-ep-round-up-march-2019-part-1/

I feel fairly pleased to let you know that this is yet another slice of inspired nonsense of the highest order. Bizarre stream of consciousness blathering (about mainly cardboard, crap, crapness and pets, granted) set to synths, loops and what sounds like a live bass line. Don’t be fooled into thinking this is a caustic Sleaford Mods wannabe act. There’s no ranting and raving and raging in evidence here. Yet you may find out what noise an oyster makes over the course of this three song recording. Who doesn’t want that? DON’T YOU FUCKING LIE TO ME!

There is something unequivocally hypnotic and monotonous about this that puts me in mind of Kraftwerk and The Fall merging into some awful, circular human centipede type creation with no head and no tail, whose only purpose is to be constantly churning out jarring yet strangely compelling nonsense compositions. “Thank god for crap art”. Tony of Nurgle rating: 9/10

You can get a digital download of these 6 songs for a bargain £3 from the Cool Greenhouse bandcamp page, however note that the 10in vinyl versions and cassette have all sold out on pre-sale. 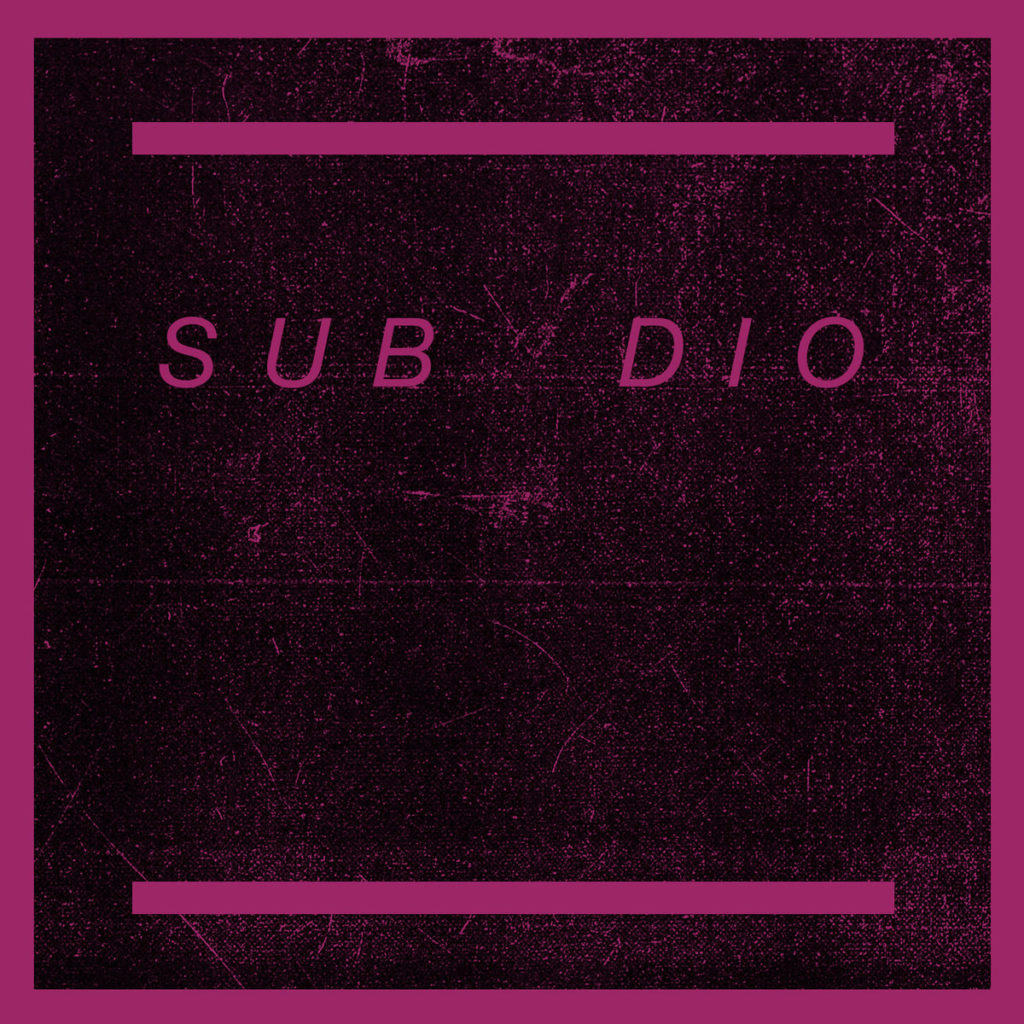 OK then, Sub Dio is the latest musical project of one Brian Moss, previously known for Great Apes whom I loved very much), and some other acts such as The Ghost, Olehole, and Hanalei (all of whom I’m not at all familiar with). Anyways, these folks are from East Bay in San Francisco. We are told in the press release to think along the lines of Blatz, Super Unison and Unwound. Interesting.

I feel like this could possibly be one of the greatest things I’ve heard so far this year. Opener, Takies, has a kinda D-Beat(ish) backbeat and moves between obnoxious call and response boy/girl vocals and melodic punk breaks. Skeeters feels like a slowed down classic Bad Religion number done in a DIY hardcore style. Credible Fear sounds kinda like Dead To Me without the shit bits attempting to kick out Crimpshrine jams, yet it’s probably the weakest number on here. 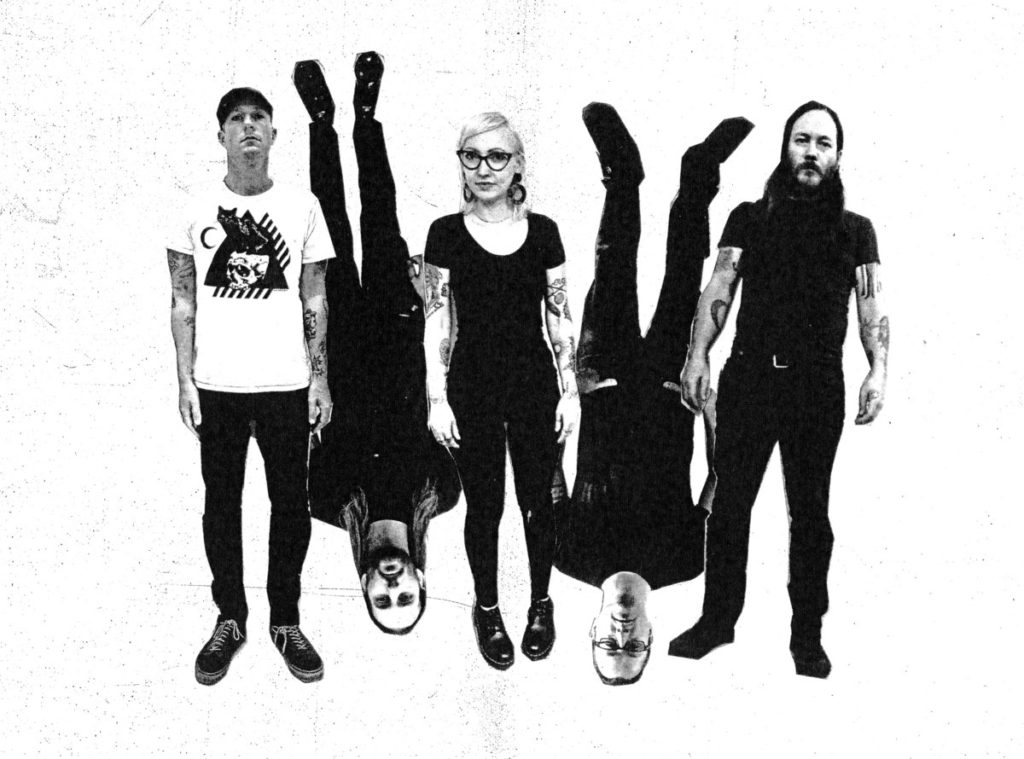 Peachy Keen is probably my top cut, seemingly falling somewhere between Bikini Kill, Vanilla Poppers and Paint It Black. It’s punchy as fuck, acerbic, and effortlessly cool. Closer Pardon Me, comes a close second for me, sounding something like a gnarly crystal meth version of Basement Benders meets the Moldy Peaches. Savage.

I’m totally down with this purposefully sloppy yet tightly-wound sound this lot have got going on. This gets a totally unapologetic Tony of Nurgle rating of 10/10.