Let’s be honest here, the X-Files were fucking rad. The crazy stories, the effects, global conspiracies and the interplay between Mulder and Scully all made it addictive as hell. Well, Cornish hardcore crew F. Emasculata totally agree with this sentiment, so much so that they have dedicated their entire musical output to the show. Now, don’t be thinking that they are a pure gimmick band, like Okilly Dokilly. Instead, the band takes a similar approach to their music as US cine-grinders Graf Orlock. Most of their lyrics are either about individual episodes or storylines from across all of the X-Files’ 9 seasons (with some lines of dialogue being used as lyrics), or just about how great the show was. 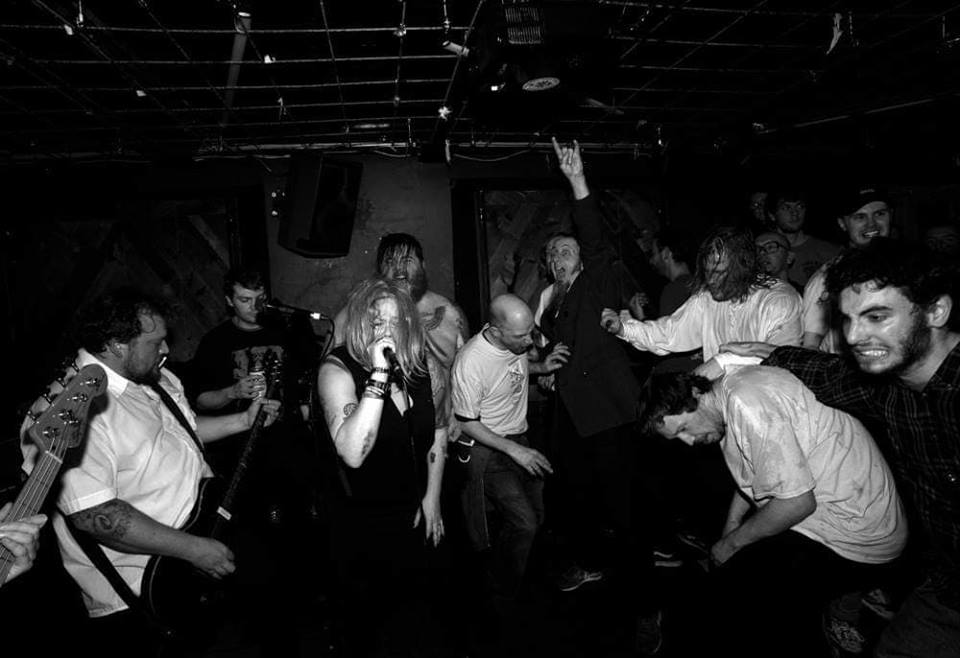 Take Me Home is 25 tracks of thrashy hardcore punk, made up of this year’s EP of the same name, 2015’s IAXFE and 2013’s The Truth. The first six tracks, taken from their latest opus, are by far the band’s most accomplished. The songs barrel along at a furious pace, with openers “Roadrunners” and “What’s In The Jar?” going straight for the throat. Vocalist Nat’s raspy scream takes centre stage throughout, constantly sounding like it’s about to blow. It’s tight and well-paced thrash-tinged hardcore, sounding not too dissimilar to a punkier Heavier Than Heaven, Lonelier Than God era Blacklisted. 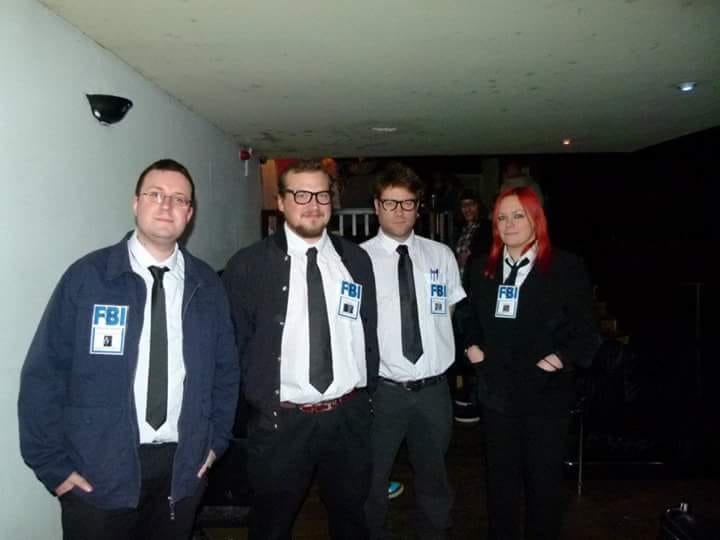 The tracks from IAXFE ramp up the punk elements to the band’s sound, with a couple of fastcore moments thrown in for good measure. Mid-point track “Tooms” is probably the highlight here. The song slows right down and has a real sleazy vibe to it. It makes a nice counterpoint to the frenetic carnage that makes up the rest of the discography.

The final nine tracks are from their debut release, The Truth, and are definitely the most punk. Gone is both the hefty chug heard on Take Me Home and the thrashy elements of IAXFE; but, hey, this was their first EP and it’s really cool to see where they started and how they evolved into the thrashcore band they are now.

You can hook up this discography CD from the F.Emasculata bandcamp page