Heavy Heart are from Nantes, France. Partially because I’m a prick, but also because I’m fairly clueless, I thought there were barely any bands from France. I mean, literally like Vanessa Paradise, Jean Michelle Jarre, Phoenix, that band The Burning Heads that did something(s) on Epitaph, and a bunch of dodgy screamo bands. And yet, quelle surprise (finally getting an opportunity to put that French GCSE to use there – albeit quite badly), here we are in 2019 with this. 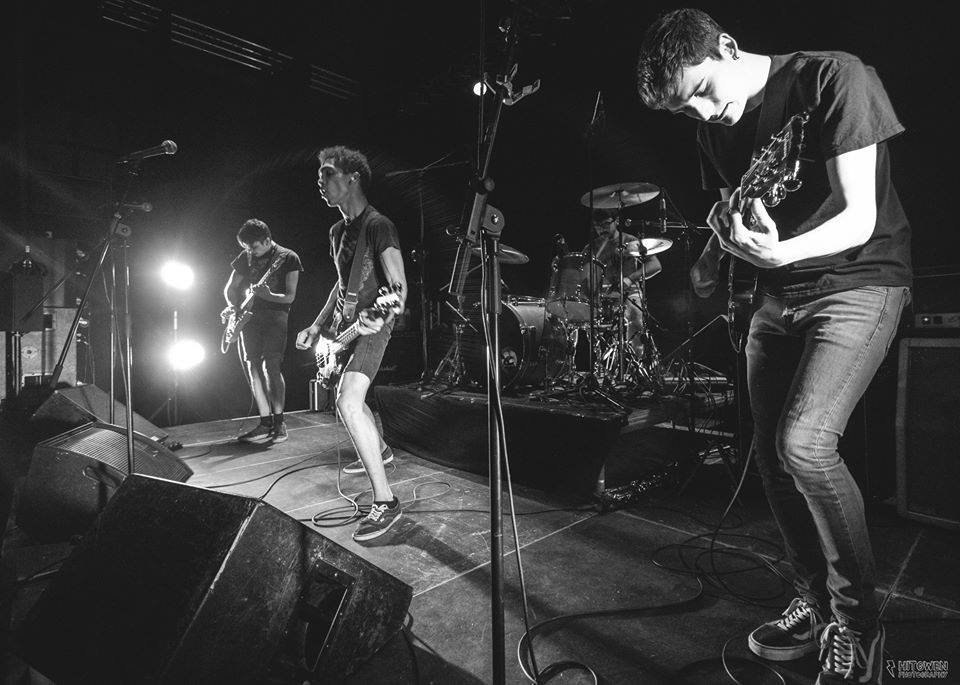 And, you know what? It’s pretty fucking sweet, yo. Melodic, emotive punk rock like what they used to make back in the day, mate. I’m well into this, no word of a lie. It’s ticking a load of boxes for me, this. Recalling as it does many a classic album by the likes of The Get Up Kids, Jets To Brazil, Hot Water Music, Lucero and Samiam. Not to mention sound references to the likes of Pop Unknown and Brandtson from that brief period when Deep Elm put out a fair few decent joints. I also feel like this would sit rather bloody well next to that album by Somerset Thrower, Godspeed that ended up quite high in my end of 2018 list. 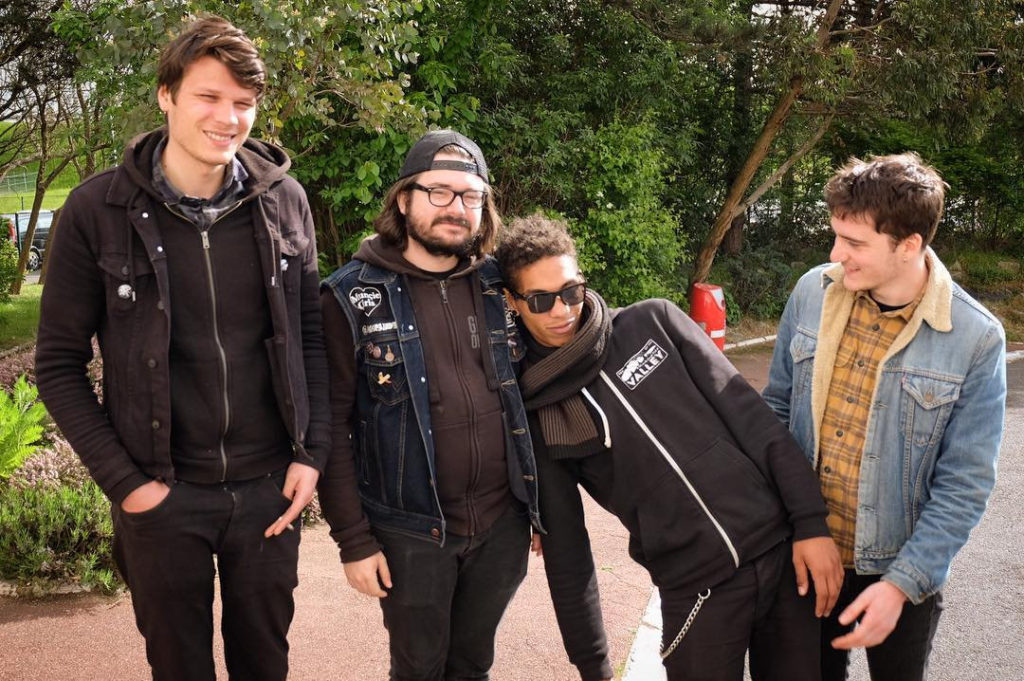 To say that earlier on I felt like removing my own face with belt-sander, having put this on, and experienced this take on uplifting miserablism set to an anthemic soundtrack, I’m now feeling pretty elated. I’m weirdly having flashbacks to that time we put Latterman on in Roadkill Records one Saturday afternoon (also reminding me of a brief renaissance in quality of Deep Elm, there – while they were also putting out by Benton Falls, Logh and Red Animal War!).

It’s hearing records like this that make me feel like writing these reviews for this here blog is a worthwhile use of my somewhat limited spare time. I feel like these songs matter. Like the soaring crescendos can raise me from the depths of crushing lows, whilst at the same time giving me all the requisite feels. It’s a Tony of Nurgle rating of 9.5/10 for this.

You can listen on the bandcamp player below:

Pick up the record from the band at a gig (see below for an important message), or from Brassneck Records on splatter vinyl. Please note that Brassneck Records will also give 100% of any money taken from sales of Heavy Heart vinyl or digital downloads to the cause. To be clear, this is not 100% of the profit, Scott will be giving every single penny that is paid to Brassneck by anyone for anything Heavy Heart related between today and the end of their UK tour on March 3rd. If you disagree, you ain’t no punk mate, you’re a cop. 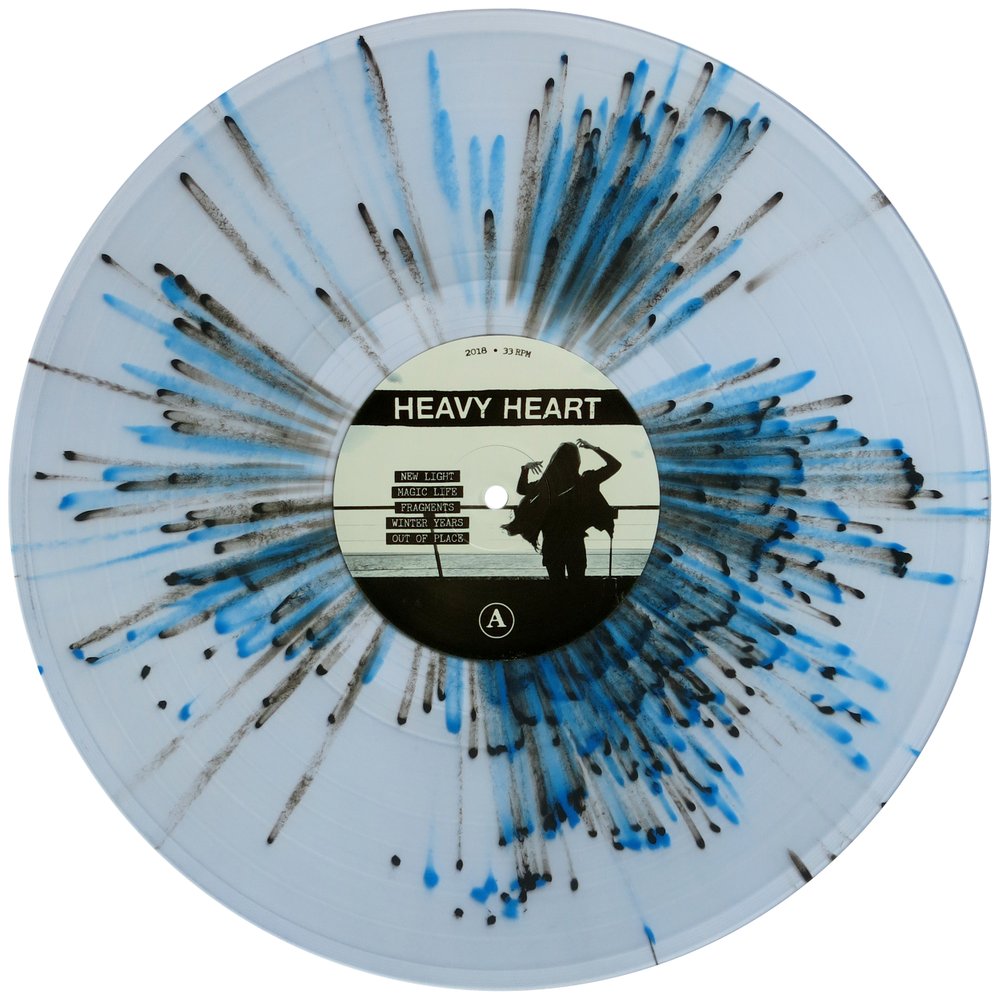 Heavy Heart are coming to the UK later this month with Quentin Sauvé (SEE IMAGE BELOW FOR DATES). The band are collecting donations in support of L’Auberge des Migrants in France, who offer provisions, daily meals & material aid to people in Calais who have fled their own countries. 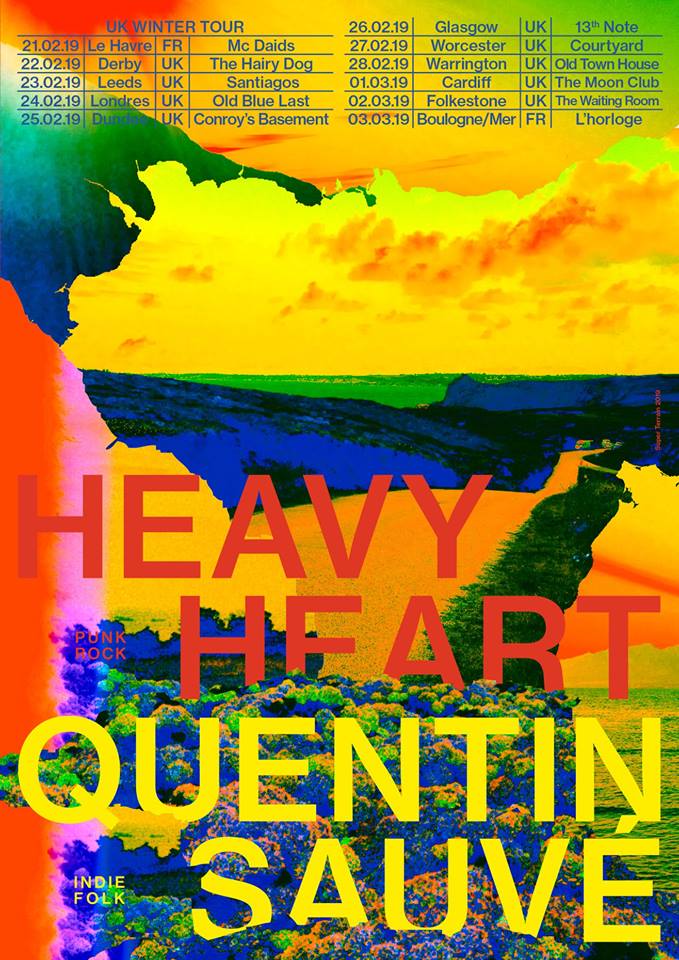 L’Auberge des Migrants based in Calais turned 10 years old December 2018. As they face repression that the police and the local political institutions apply on exiles, they organize a mutual aid and solidarity stream all around the channel. The inn hosts seven associations that help and struggle on a daily basis with people in exile in Calais. This place is also used for stocking, sorting and dividing donations from all over France. Today, they manage to give 1,000 meals per day to people in needs in Calais and Dunkerque and for it’s volunteers via the association RCK. 600 people also receive direct help by Utopia 56 and Help Refugees, who give away clothes, tents, blankets and others basics necessities, as well as emergency aid to minors.

If you want to donate at one of the gigs, details of exactly what donations are appropriate are listed below, and have been copied across from the Heavy Heart Facebook page.
Go to a gig and do what you can.