Canadian Rifle are from Chicago, and Peaceful Death is their third full length joint. These grizzled dogs have been around since 2006, and have an impressive output to their name, which you can check out on their bandcamp page. These mid-western punk rockers boast members of Ambition Mission, Fourth Rotor, and Sorespot (amongst others) in their ranks, and as far as I can tell seem to have a fluctuating bunch of members that get used based on whoever happens to be in town at the time.

I’m so glad to finally have an opportunity to check these guys out after seeing a fair few heads rabbiting on about them for a good while, now. This is some of the rawest shit I’ve heard in quite some time – I’ve had this thing on repeat all day – it’s like getting drunk, being repeatedly thrashed in the head and neck with a pool ball in a sock, and shredding a backyard pool all in one. Like the cathartic feeling of letting go of your fear of physical and emotional damage in exchange for those brief moments of furious exhilaration. 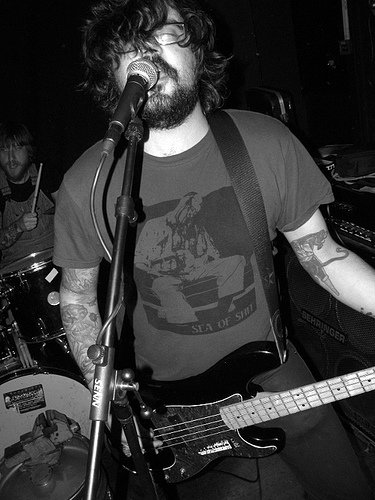 The sound here is searing, the instrumentation is tight. The tension is high, but all caution has been thrown to the wind. This is the canned essence of a gnarly basement show – hot, sweaty, drunk, mesmerising, spirit lifting through the raising of ones’ voice and fists and exorcising them demons, brah. These guys describe themselves as “chainsaws fighting in a dump truck/ melodic” on their page. 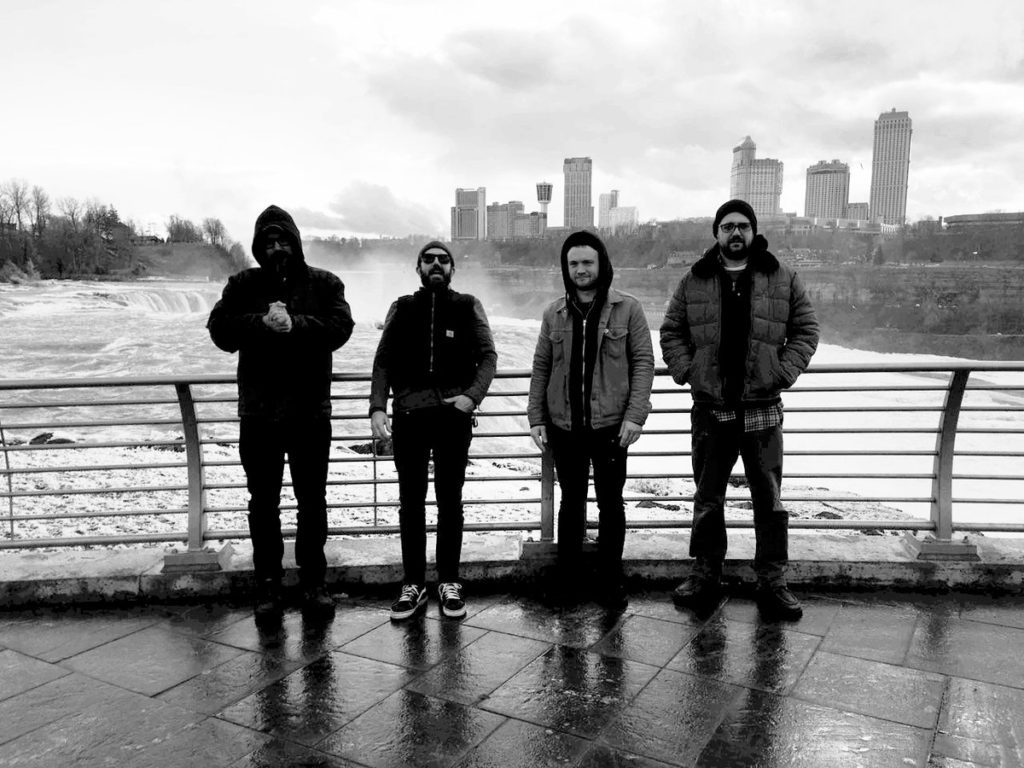 I guess in common parlance, this breaks down as having a vocal sound similar to Ryan Young from Off With Their Heads and the dude from The Slow Death. Musically, this lot clearly pay homage to Sunderland’s finest sons, Leatherface. In fact, I’d throw it out there that they (along with Medictation – although they don’t really count as they had two dudes from Leatherface including Dickie Hammond (R.I.P.)) are one of the US bands that have come closest to carrying off something I consider to be a very British sound. Obviously, their sound takes in that of other mid-west luminaries like Pegboy, Dillinger Four, Arms Aloft, but mercilessly bolts it on to that of RKL. 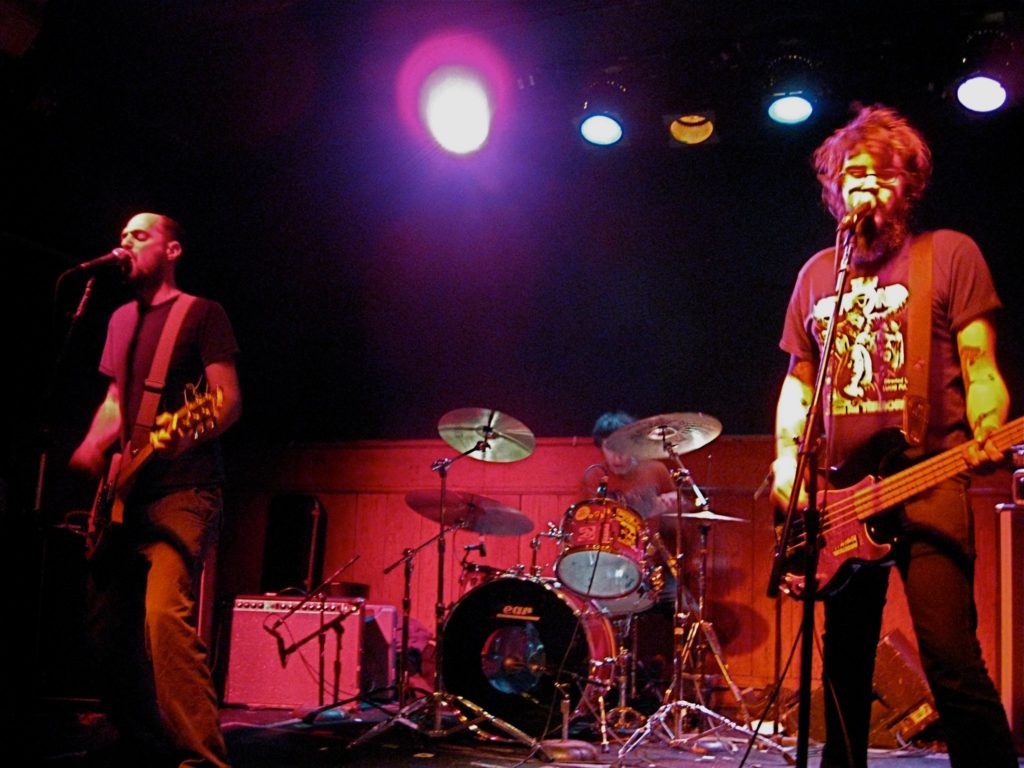 I’m so stoked on this. It’s fucking excellent. A solid contender for them end of the year lists for sure. I only feel foolish that I didn’t pick up on this back in January when it originally dropped. It’s a Tony of Nurgle rating of 10/10. Don’t waste any time, go and listen to it on the bandcamp player below immediately.

The LP comes with a download code. There were 500 pressed (first 100 on magenta). You can get your grubby little mitts on it from Dead Broke Rekerds