In a genre such as post metal, it can be difficult to create a body of work that sticks out as such. The same can be said for any genre of heavy music with an output of fantastic music across the board this year. Within the confines of post metal and related genres, we’ve already seen incredible records from the likes of Conjurer, Rolo Tomassi and Hundred Year Old Man. You’d struggle to wonder if anything could match up to such lofty contemporaries. Enter: The Ever Living. 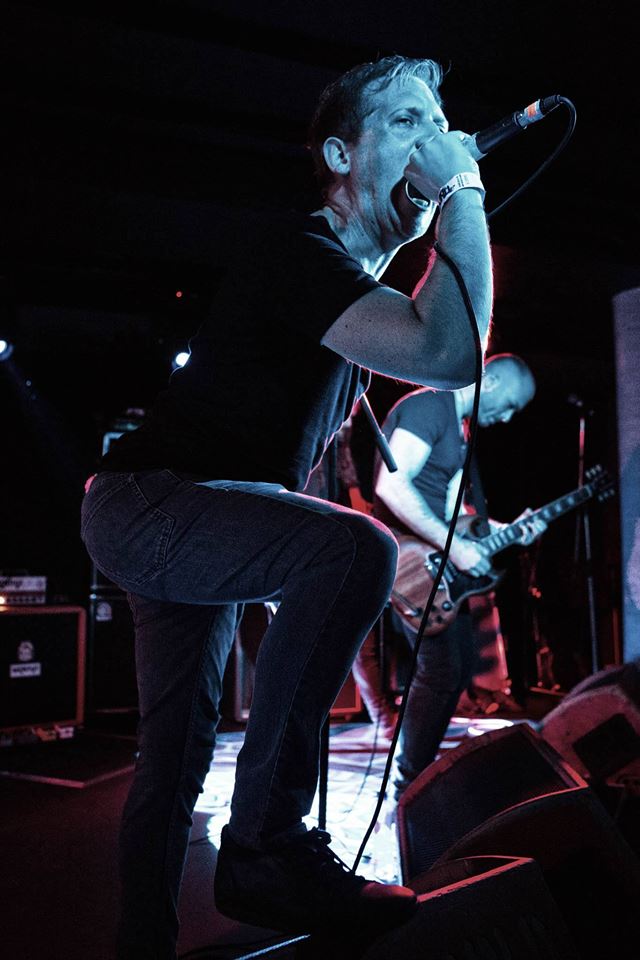 The Ever Living is a cinematic post metal group based out of London. Cinematic being the most important part here, as proven by the rich and luscious soundscapes displayed throughout their debut record Herephemine. An album textured with Godspeed! You Black Emperor style dynamics, riffs of Cult of Luna-esqe weight and monumental levels of depth that film score composers dream of creating. Following on from the bands’ self-titled EP, Herephemine aims to take The Ever Living to new heights.

They start off proceedings with The Great Defeatist, which gives you a proper hard kick in the head from the get go. Doomed out dirge-filled riffs that hit you like sledgehammers, layered with flourishes of piano flutter throughout, whilst vocalist Chris Lee retches down the microphone. Almost complete opposites to each other whilst enhancing each other’s performance, even if the piano does start to get slightly repetitive at times.

The Ever Living really start to turn up the heat with follow up track New Mutiny, with an introduction not far from something you’d hear down at the opera, only to launch into another post-metal drenched beast of epic proportions. Levels of grandeur are at an all time high, whilst retaining a finely tuned sense of heaviness akin to that of scene heroes such as Amenra and Bossk. Throughout its sixty-six minute runtime, which on paper seems like a mammoth task of a listen, the record sweeps on by without dragging its heels in the slightest. You can be treated to slabs of monolithic heaviness displayed on Fifty Meters Deep to droning interludes like Spectral Dissonances packed with everything in-between, without it sounding forced or boring at all. 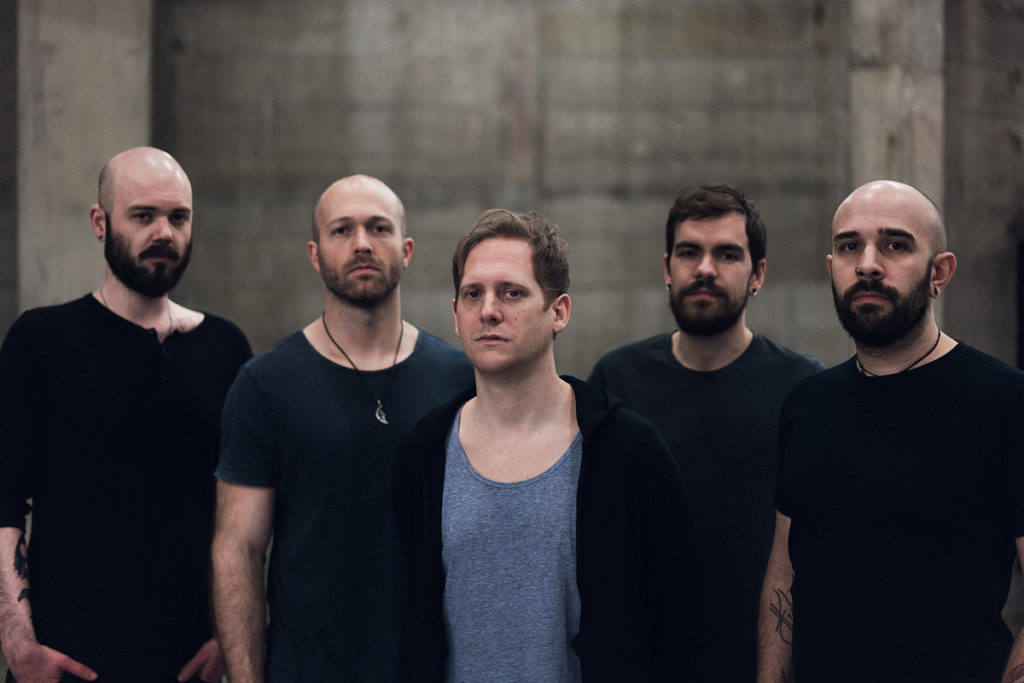 With Herephemine, The Ever Living have created one of the most surprising and strongest albums to come out this year to date. Even giving Conjurer a run for their money by releasing such a fantastic album as their debut. Obscene levels of grandeur meets gargantuan level riffs without losing your interest at any point. Don’t be surprised if this pops up in people’s end of year lists, because it deserves a place there.

You can pre-order the album on CD, LP or digital download from The Ever Living bandcamp page – it’s out on 4th May 2018.