Probably Not are an Exeter-based trio, which features ex/current members of Splitsville, Honey Pot & Skeleton Frames. Circle House Records describes as hardcore/punk outfit. However, judging from a few listens through of their debut release, The Same Pain, it’s immediately apparent that this isn’t your typical meat n’ spuds beat combo. To me, this forms firmly in the post hardcore bracket, with an emphatic screamo influence. This is pretty much what my mate Knolle from Hamburg would describe as “some sort of smart-arse emo”.

But Knolle isn’t reviewing this, I am. It’s somewhat off-kilter, a bit mathy, pretty angular. Admittedly, I am not that clued up on the ins and outs of the skramz scene. I do have memories of it being pretty popular in the mid ‘00s, and there were a whole host of bands churning about on the DIY circuit, most of which were bloody awful. You know the ones that tried to sound dead chaotic, and had those embarrassing spoken word bits about how they were all deep, sensitive and in pain and all, like, frustrated and stuff? Suffice to say I saw a few scrawny dweebs in tight brown clothes having a paddy on stage at many a soiree. 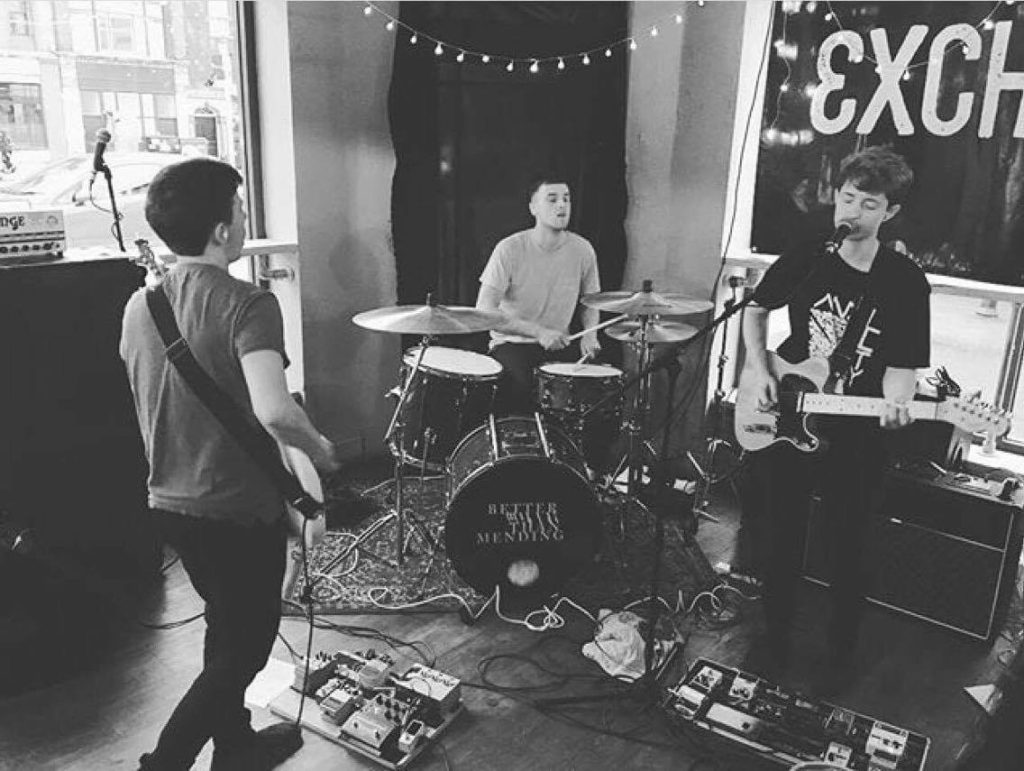 Well, thankfully, this isn’t too much like that. I’d point to stuff like PG.99, Circle Takes The Square, Orchid and Hot Cross, and say that this is more like a quieter version of the controlled chaos and violence those bands created. There’s a whole other side of this release that seems to reference your Discord Records style of post hardcore that makes this feel a bit more considered – stuff like Faraquet for example. It also puts me in mind of the jaunty ditties that appeared on an old release by Andy Glenn and Ritch, Escape from the Bastille which came out on Audacious Art Experiment.

What can I tell you? This isn’t particularly my kind of thing, as anybody that’s ever discussed music with me can tell you, but Probably Not manage to carry this off with something approaching aplomb. It also sounds like they mean it, which in a world of wannabes and try-hards goes a long way.

You can check this out for yourselves on the bandcamp player below.

It’s available as a pay what you want download from bandcamp too, so if you dig it, bung a few quid. The physical release will be on an orange cassette, and will drop in late November / early December. You can pre-order it from the bandcamp page here