To be honest, I’m feeling a bit confused. This feels like one of those albums I’m supposed to like, but oddly I just don’t get it. Maybe it’s my assumption that these guys are one of those bands that actual musicians nerd out over on the basis of musical virtuosity and that? I dunno. You may wonder what makes me say such a thing. Well, I will tell you. I feel like there’s a bit too much going on here – it feels a bit “busy”. I mean, you have guest appearances on here from such legends as Mike Watt of The Minutemen, and Murs (the rapper), so there’s no way on earth this was gonna be a straightforward listen. 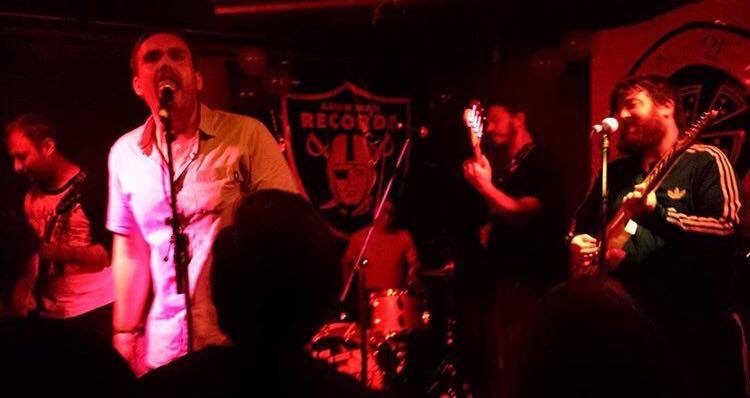 Although I’m not a musician myself, I’d like to think that I’m not a total dunce. I have enough of a grasp of music as a listener that I can tell bad from good, pretty much regardless of genre, whether or not I hold any form of truck with said genre. I can tell for example, that this release is chock-a-block full of intensely shit-hot musicianship, and at certain points, I’m feeling my ears momentarily prick up, and thinking stuff like “this song will be the one where I finally get it!” 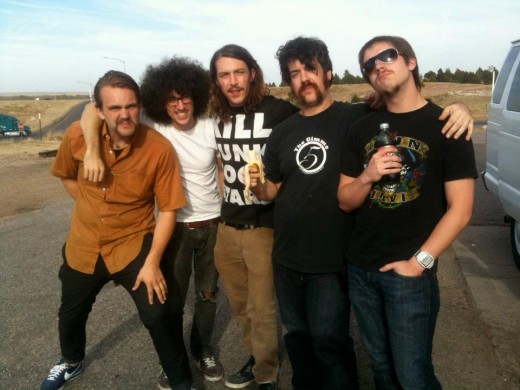 But, truth be told, it leaves me feeling pretty bored and confused by turn. I’m just not being swept up and swept along by this at all. Without sounding at all like any of them, by virtue of the bizarreness of what’s going on, these guys put me in mind of bands like Protest The Hero, A Wilhelm Scream, The Mars Volta, Between The Buried & Me, Meshuggah and RX Bandits. Yes, this is admittedly a broad selection of bands, so you may wonder what the commonality is. I shall tell you. People used to properly buzz off those bands because they were all like “creative and technical and stuff”, and I really couldn’t understand why people would want to sit listening to it. It was all self indulgent nonsense to me. “But listen to what they can do!” they said. No thanks. I’m weally weally thorry.

So what do Chotto Ghetto sound like then? Not too much of an easy question to answer, but I’ll have a go. Imagine if you will that somebody made some kind of foul human soup out of System of a Down, Rage Against the Machine, Refused (a.k.a nu metal Nation of Ulysses), Dead Maus, Pharrel Williams, Dream Theatre and Dexy’s Midnight Runners. Then imagine if this was sprinkled with croutons made up of the following three ingredients: 1. those political samples you get on Good Riddance albums; 2. Mike Patton being weird; and 3. those ludicrous tribal percussion parts Sepultura used to have on their albums when they started to lose their credibility amongst the acceptable sections of the metal community.

I can’t in good conscience give this any more than a Tony of Nurgle rating of 3/10.

As usual, there is no real reason why you should take my word for it. Check it out for yourself on the Bandcamp player below:

You can pick up the LP from Mike at Asian Man Records here http://asianmanrecords.limitedrun.com/products/592822-chotto-ghetto-monstrosity-lp-bonus-7-for-first-100-orders